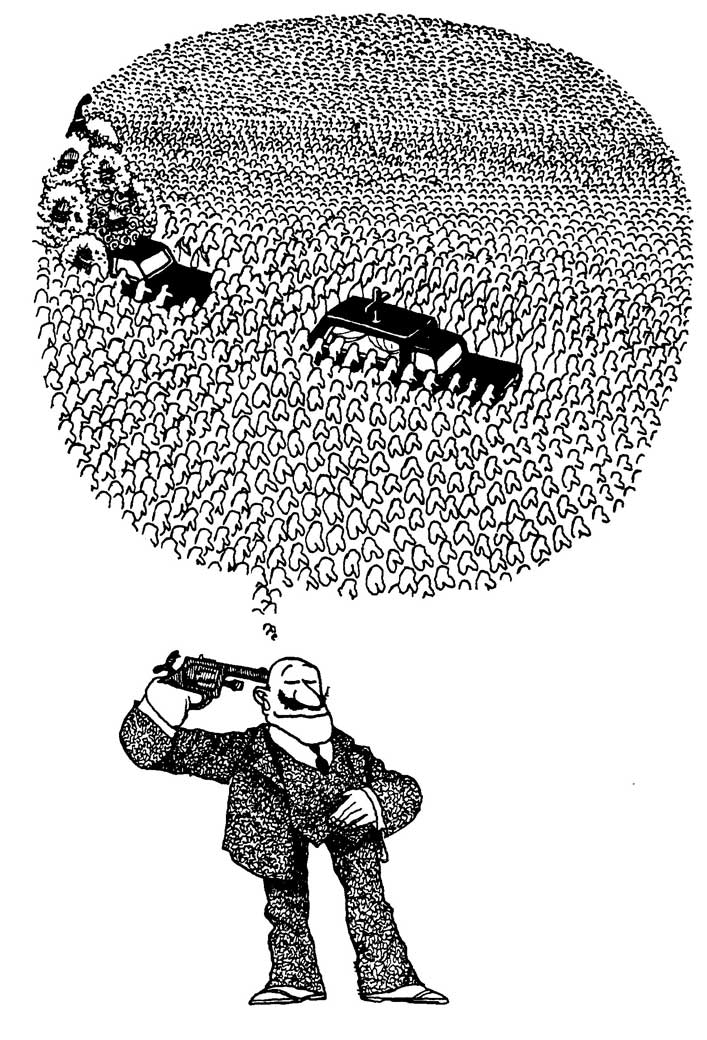 Quino has died, but in reality another Quino has gone, beyond the one almost everyone remembers today as the father of Mafalda.

For a child from a lower-class suburban suburb in the 1970s, the only option for accessing reading material that the newsstands didn’t offer was to make a pilgrimage to the nearest library, travelling long distances through wastelands and unpaved streets full of dangers, many of them real and others that only lived in our heads.

Without being old enough or having the knowledge to distinguish between comics and comic books, the former seemed to us to be for children and the latter for youngsters with the first slight symptoms of the process of becoming pubescent.

In those sanctuaries of silent people full of boring books with only letters, in addition to the usual Bruguera piles like Magos del Humor or Súper Humor, there was barely a shelf with those that were neither one thing nor the other. There, many found Hugo Pratt, Hergé and also Quino, and many other great authors of the outside world.

Growing up between drawings

If as a kid I was fascinated by those pages that seemed to be made by superhumans, as an adult any author deserves all my respect (with a few exceptions). Those who try because now I know what a sacrifice it is, and others because they manage to earn a living drawing jokes without losing their enthusiasm.

Not many years went by and all that seemed like childish reading, to give you an idea, even the cartoonists in the newspapers seemed to me to be soporific “blanditos”. The cheeky 80s brought us what they called “underground”, which gave the newsstands a second lease of life, and also something even more under, the fanzines.

And so, between cartoons, like someone who blinks twice, you had grown up. Many continued to read comics. Others, the stupider ones, thought they could even draw them. In all cases, going back to what we read is still an obligatory and pleasant exercise with its dose of nostalgia and rediscovery.

Something like that happened to me with Quino, Mafalda, his most popular character and now on the internet, seemed to me too more manhandled on the internet, seemed too “white” to me, partly because at that time we didn’t have much context about the evolution of Argentinean society. It also seemed serialised to me like any other commercial product. Not in vain its origins were an attempt to illustrate a campaign to sell electrical appliances. 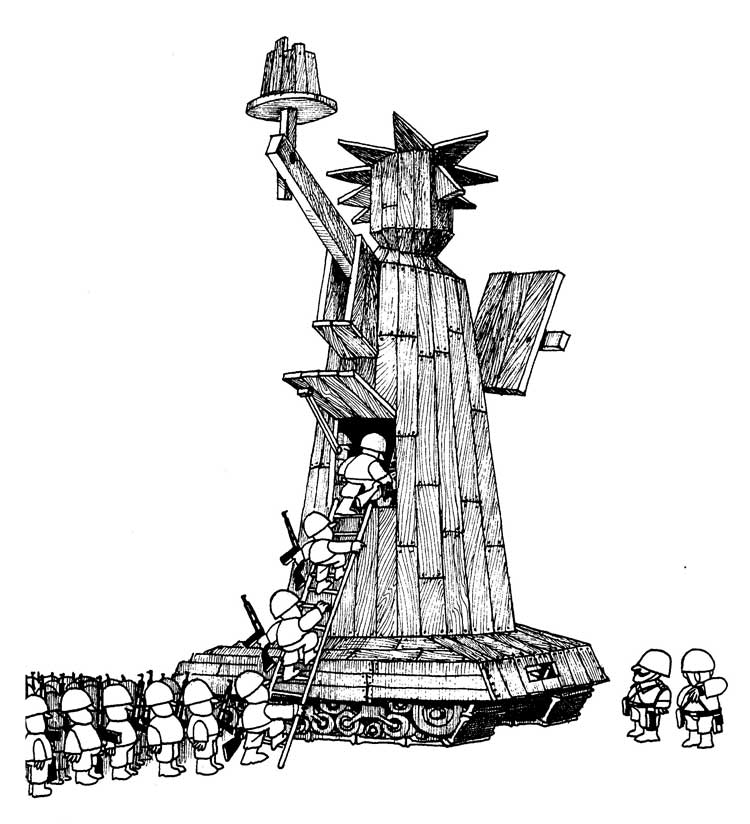 As an adult, I discovered that Quino’s greatness lay in his humour without words. To draw good silent humour is to play in higher categories. And if, on top of that, you have to draw, not just a cartoon, but whole pages, even more so.

Quino, always discreet and humble, touched with mastery and without words on almost all the gentle genre subjects and many others complicated for humour, such as suicide, machismo, prostitution, abuse, repression and other issues of today, yesterday and always. In some of these pieces, even if he uses a simple joke, he manages to make it stand out and shine for its graphic resolution.

Quino left a big hole and many good cartoons to read and reread. He died on Wednesday 30 September 2020 at the age of 88 in Mendoza (Argentina), the city where he was born. All the illustrations are only a small sample and belong to to the book “Esto no es todo” from the publishing house Lumen (2001). A very rich volume of more than five hundred pages of the many that were published, and will continue to be published. 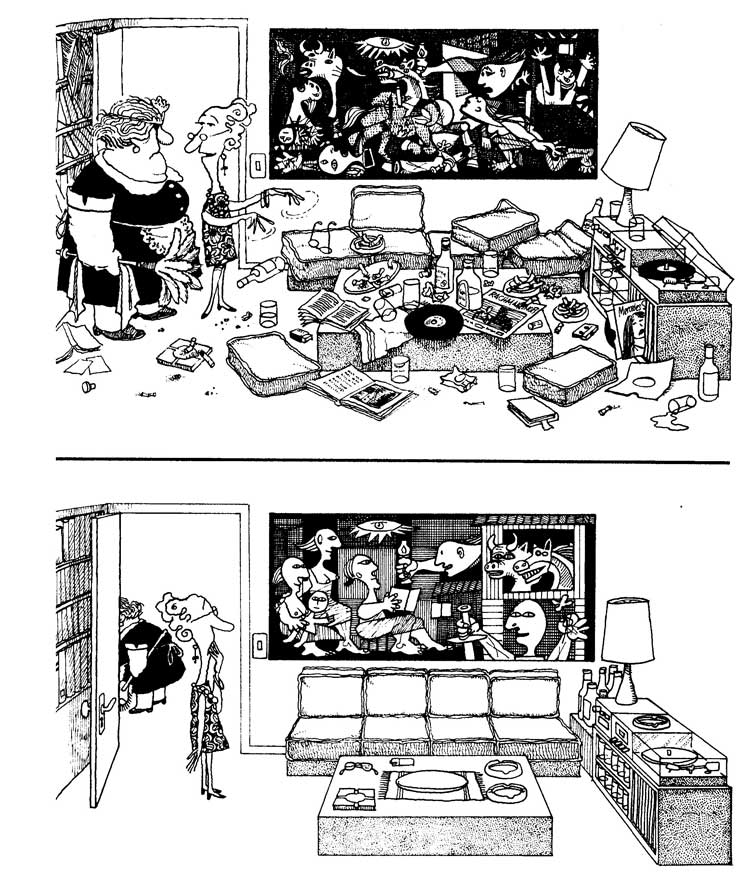 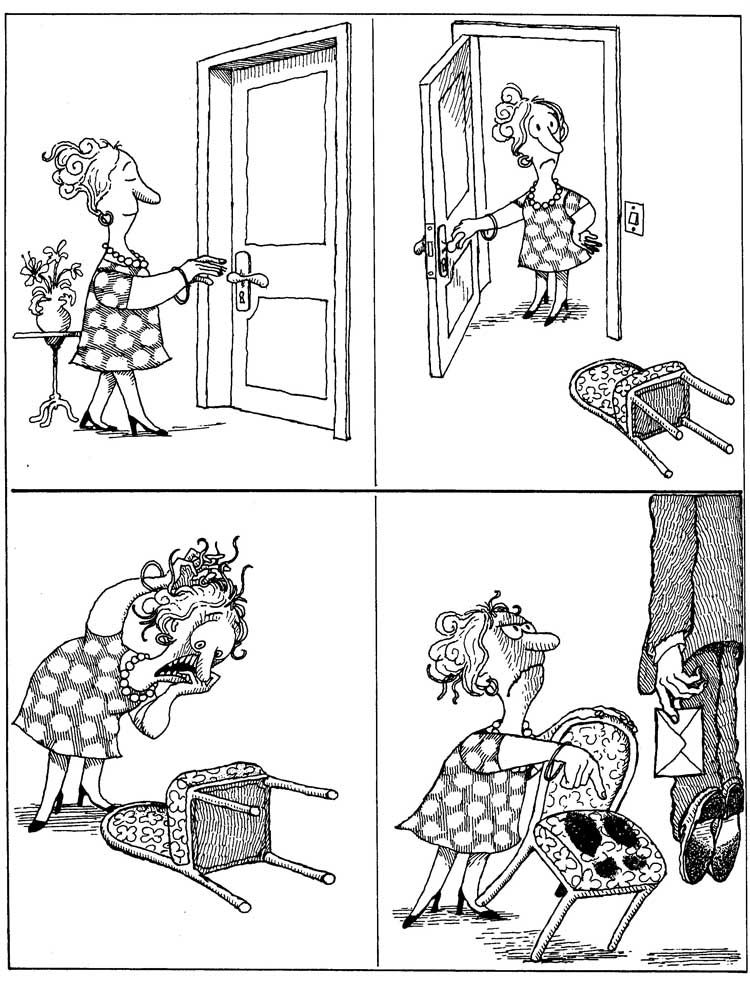 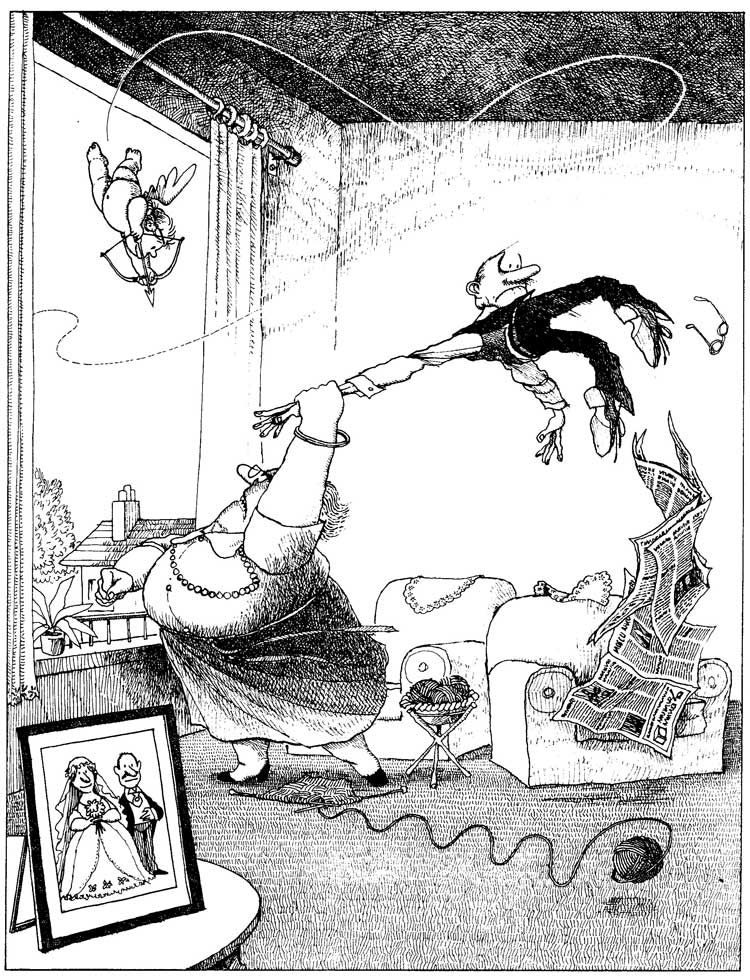 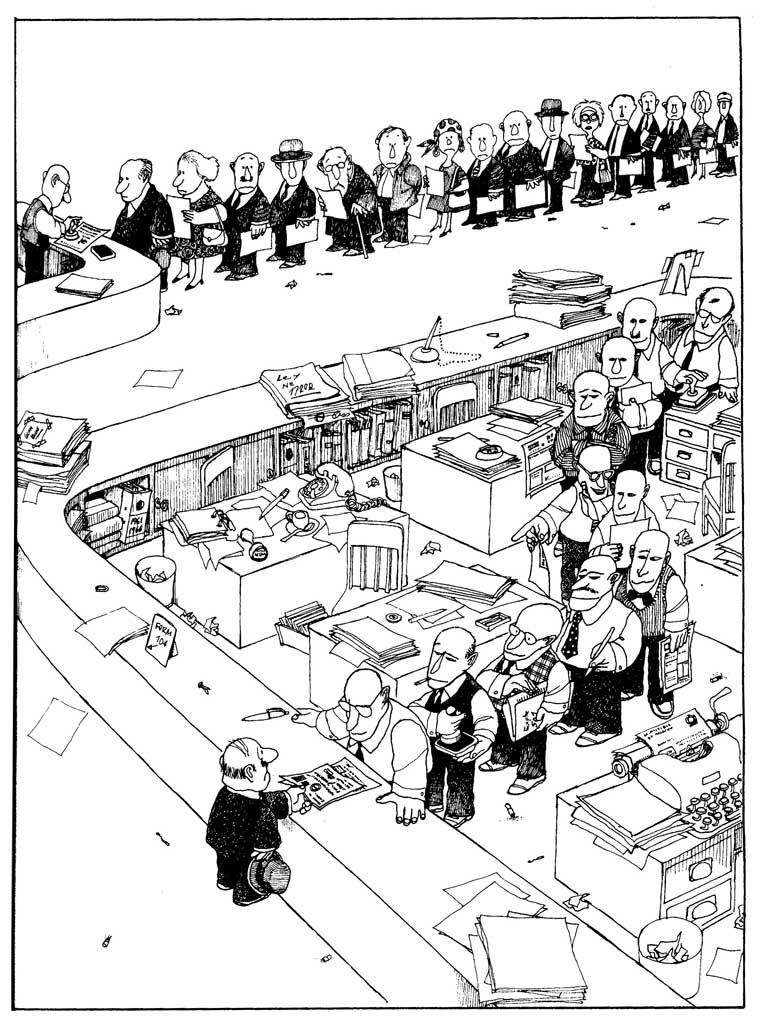 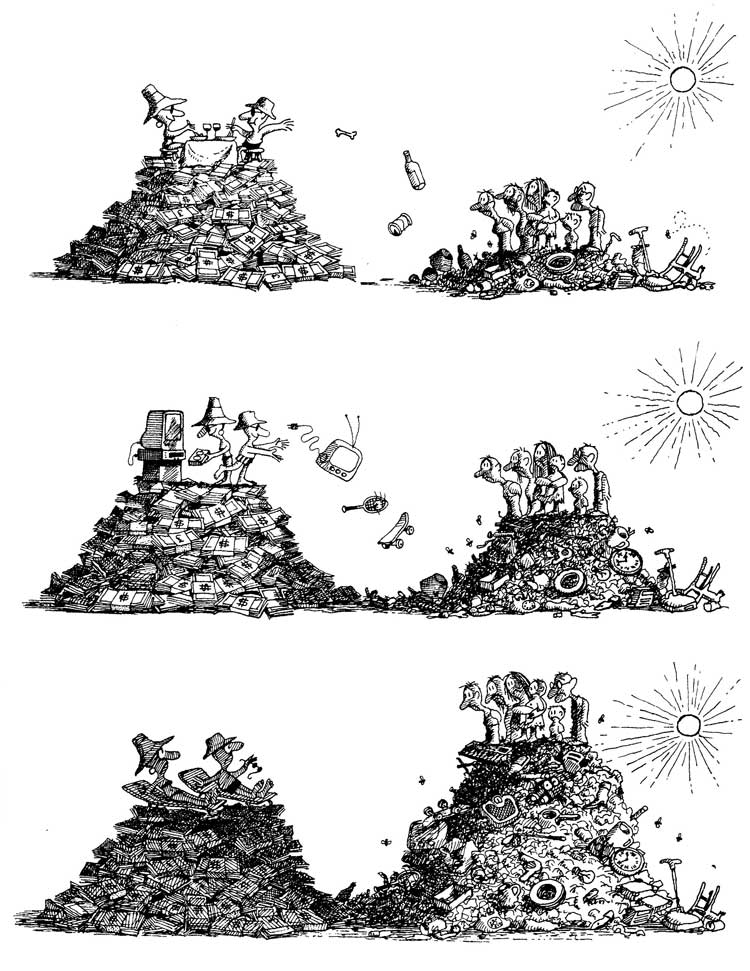 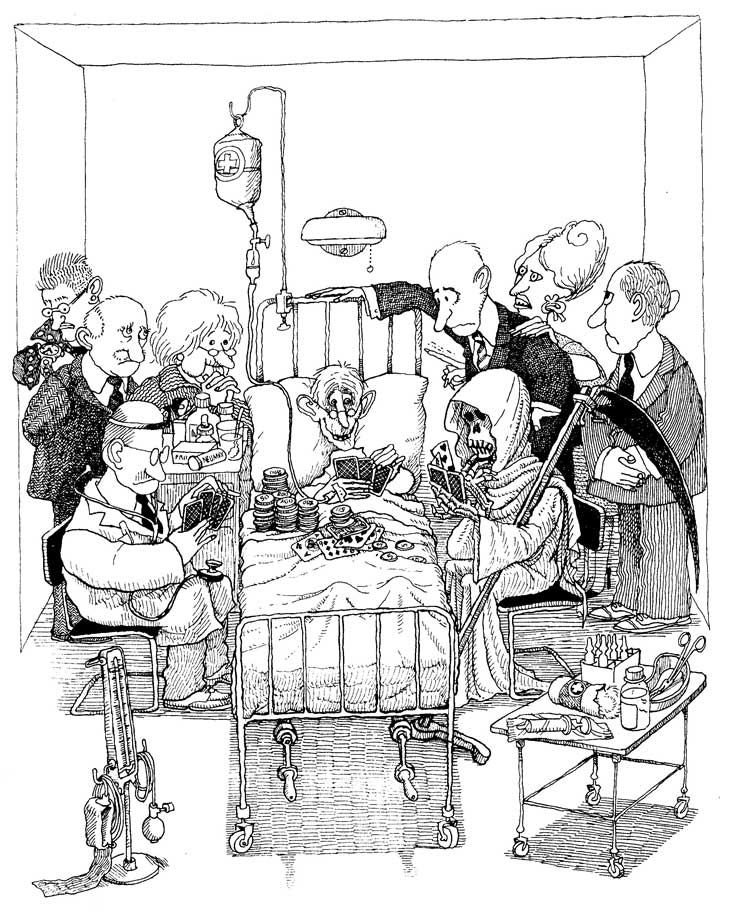 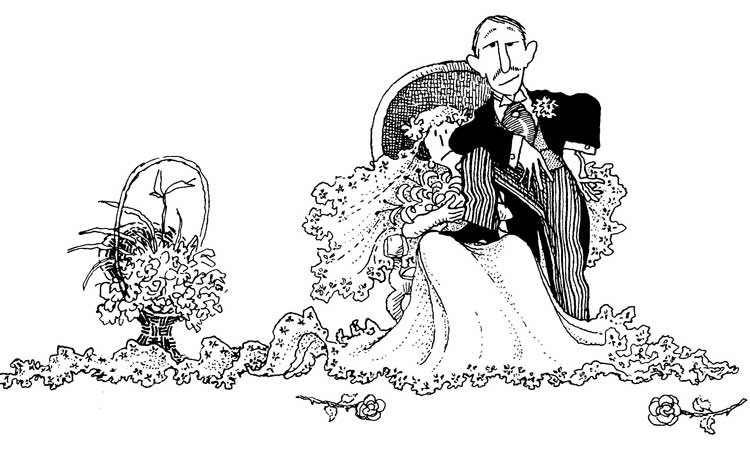 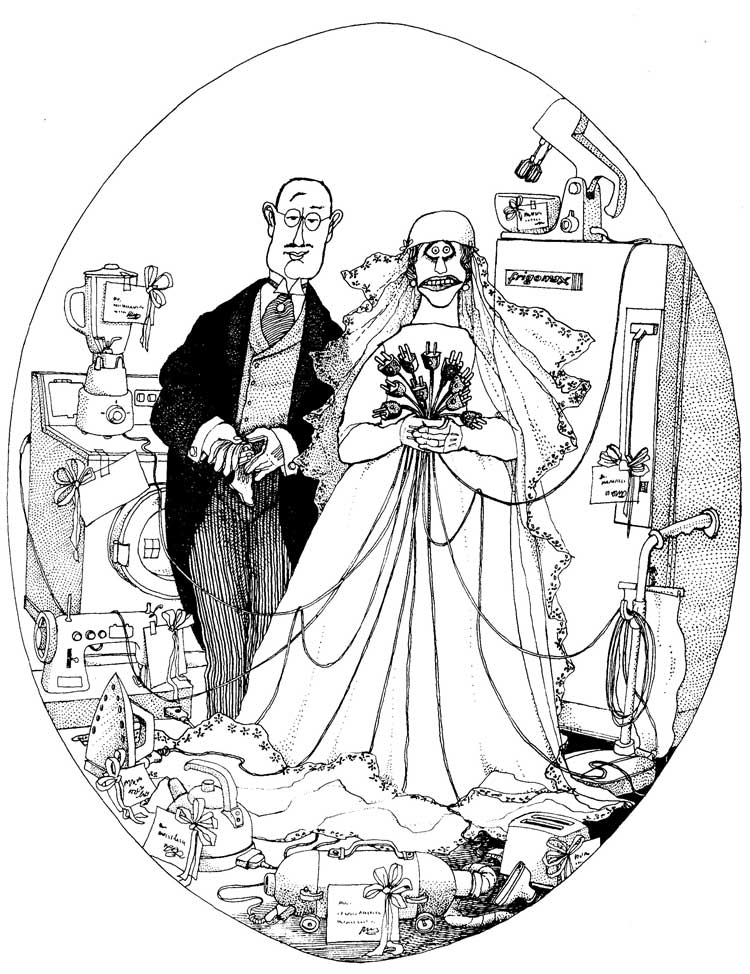 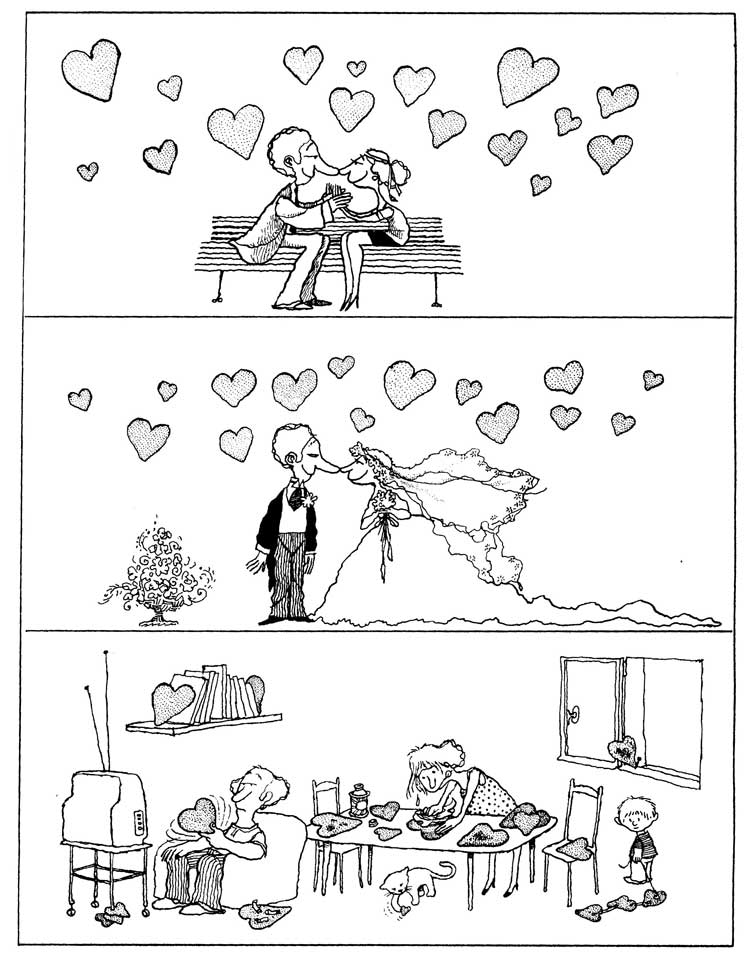 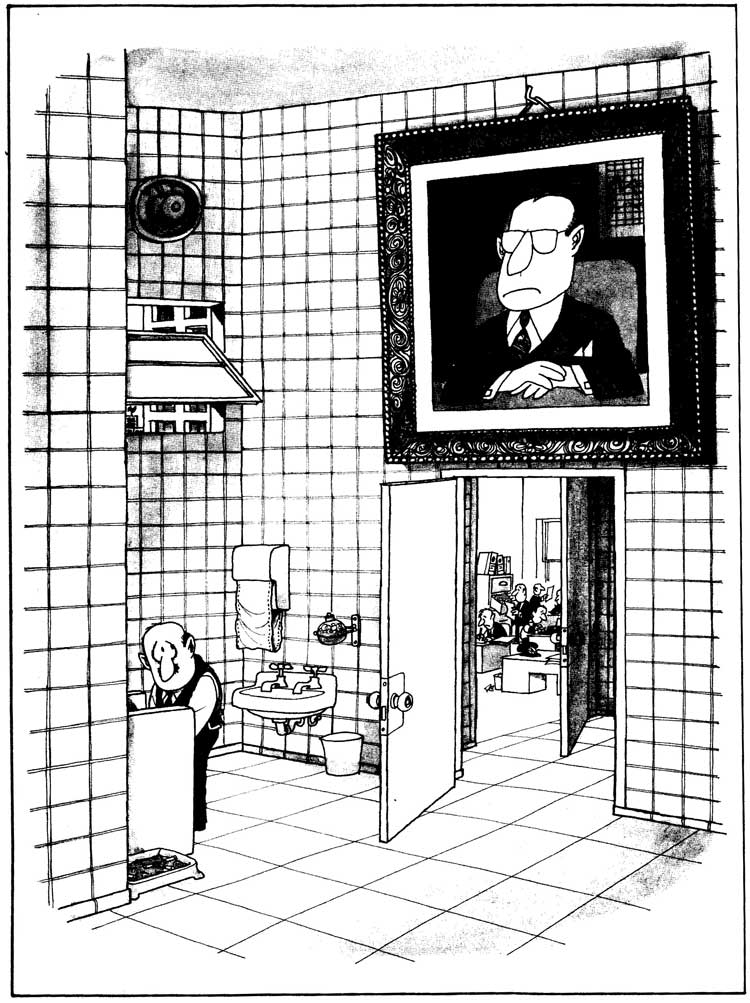 Cristina Kirchner’s lawyer announces he will sue Nik over cartoon