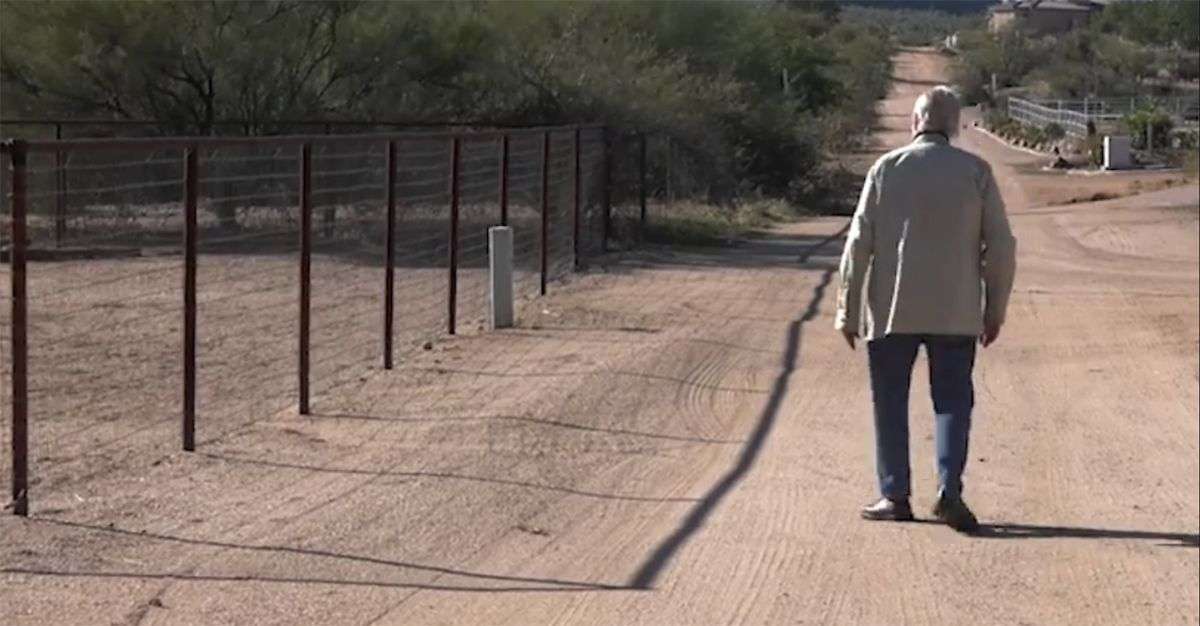 The cartoonist died on 21 November at the age of 89 in Scottsdale, Arizona from complications arising from his advanced state of dementia.

“The world has lost a legend. One of the greatest cartoonists who ever picked up pencil and paper has passed away. He went peacefully surrounded by those who loved him.

Gahan Wilson leaves behind a finely drawn, elegant and provocative body of work”.

Thus communicated Paul Winters in Facebook on the death of his stepfather, as well as on the GoFundMe where friends, fans and readers donated $83,095 to help the artist with his treatment and care until the end of the fundraising campaign was announced on 18 November.

More about the author:

Gahan Wilson, between humour and dementia
In early January this year, cartoonist Gahan Wilson announced his retirement, less than a month before his 89th birthday. 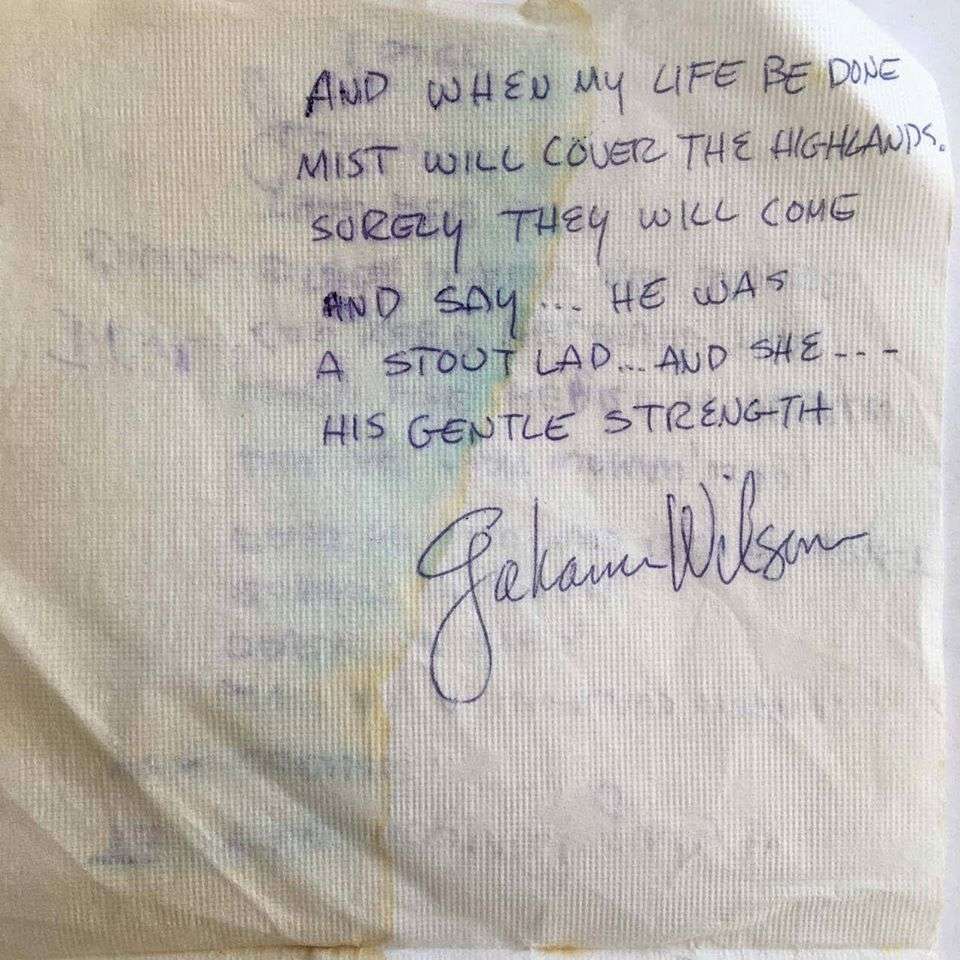 Gahan Wilson, between humour and dementia