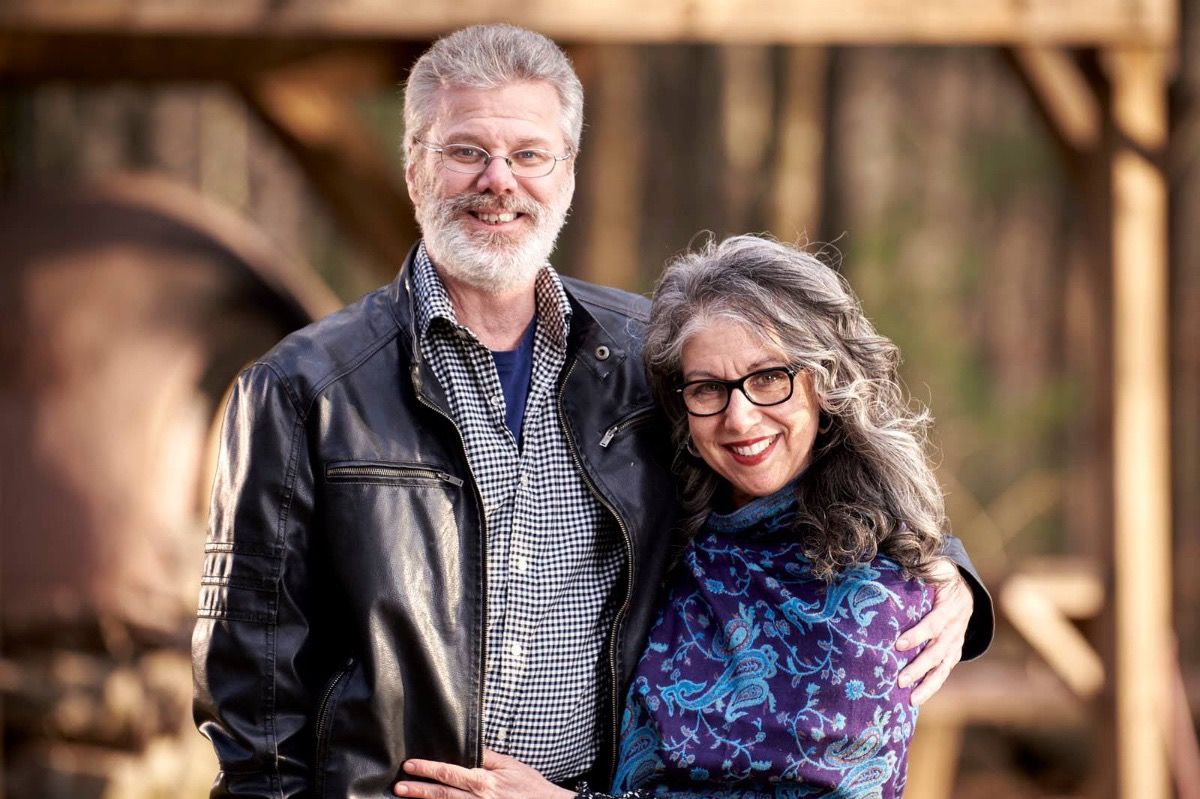 While the mindless warmonger is determined to start wars he can’t win and burn billions of dollars on bombings and suicidal military deployments on other continents, in his country, the same country that promised to “become great again”, its citizens continue to fall into destitution when they can’t afford big medical bills, being forced to resort to charity. Virtues of capitalism.

We often hear of dramatic situations when a popular figure falls from grace and a public appeal for help is opened. In reality, any American who cannot afford health insurance can end up ruined. They can also drag their loved ones into ruin through any illness or accident that becomes complicated. 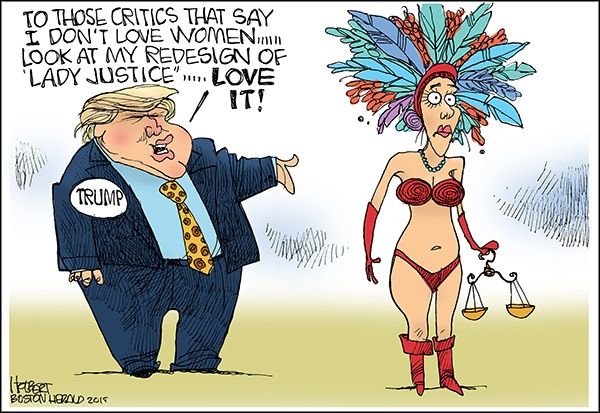 Now it’s the turn of the cartoonist Jerry Holbert 61-year-old cartoonist, who in 2019 was diagnosed with frontotemporal dementia dementia, a rare form of dementia that affects the frontal and temporal lobes of the brain, which atrophy and cause devastating changes in personality and behaviour. There is no cure.

The former boston Herald cartoonist and his wife, Cheryl, have seen their financial situation collapse to the point where they fear they will lose their home. His friends have opened a gofundme campaign in an attempt to raise enough money to cover the costs associated with his treatment and care.

On 21 November 2019, he passed away Gahan Wilson diagnosed with advanced dementia. He also had to beg for financial help to meet the costs of his illness.