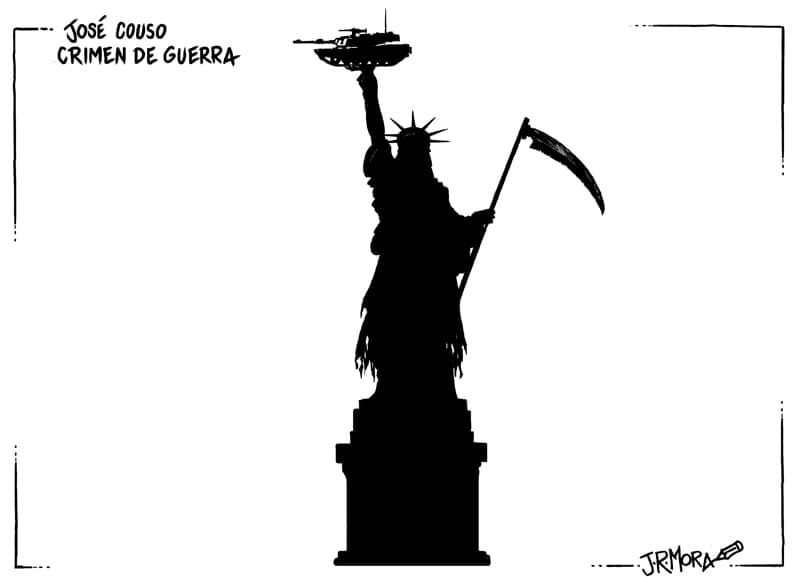 José Couso Permuy was killed by the US army on 8 April 2003, aged 37. An M1 Abrams tank fired on the people who were in the Palestine Hotel, knowing that the international press was staying there.

I clearly remember that day and the events that followed, especially how active the PSOE was against the assassination, those were the days of the profitable “NO to war” lip service. Time has put all those hypocrites back for the umpteenth time where they usually are, on the murderer’s lap.

Cartoons from other years. 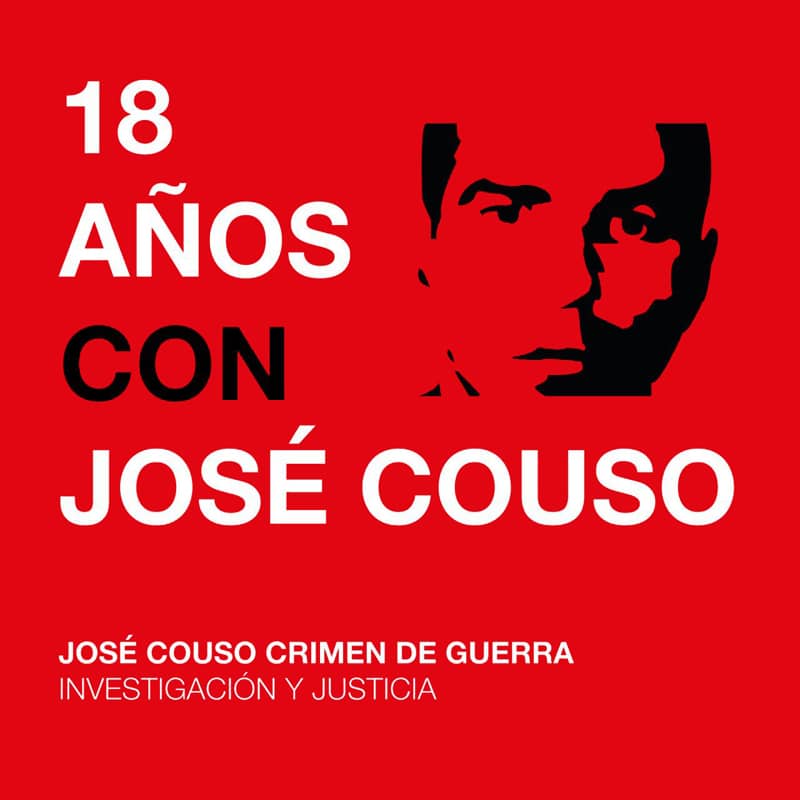 How to survive a nuclear attack