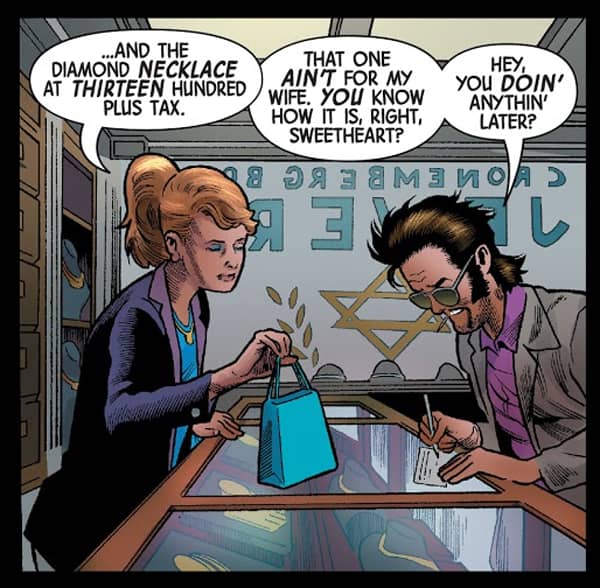 Marvel has apologised for cartoons purporting to depict “anti-Semitic” stereotypes. The publisher will correct and replace both the print and digital editions of Immortal Hulk #43.

In a statement Marvel further points the finger at the publisher as being responsible for the appearance of the images. He claims that these background messages slipped in during the editing process. The publisher also announced that they will begin shipping corrected versions of the comics to shops immediately.

Joe Bennett has already had to respond to accusations of anti-Semitism for this scene in Immortal Hulk. The Star of David is worn in the window of a jewellery store called “Cronemberg,” which many have deemed an anti-Semitic stereotype.

Some of the complaints are so far-fetched that the characters are even said to cover up the name of the shop so that the visible letters spell out the word “Jewer”, something which, given the imagery and the general context of the page, leads some to accuse Bennett of anti-Semitism.

The absence of the letter “L” in jewellery, the Star of David, and the fact that this part of the story focuses on Fixit scamming for money is considered anti-Semitic discourse. Even if this was intended to be an attempt by the creative team to make a nod to the movie Uncut Gems.

Bennett has already apologised, stating that he had “no excuse” for the use of the Star of David. He added that the naming of the jewellery as “Cronemberg”, (spelled with m instead of n) was an homage to film director David Cronenberg.

“I have no excuse for how I represented the Star of David”, “I didn’t understand this disturbing and offensive stereotype, and after listening to all of you, I now understand my mistake”.

Here y here you can see the full pages.

Watch out for this recurring antisemitism pod because anything can be used as an accusation of anti-Semitism anti-Semitism in fictional content both in comics and in graphic humour and this is not new. There are cases galore and many of them are very absurd. 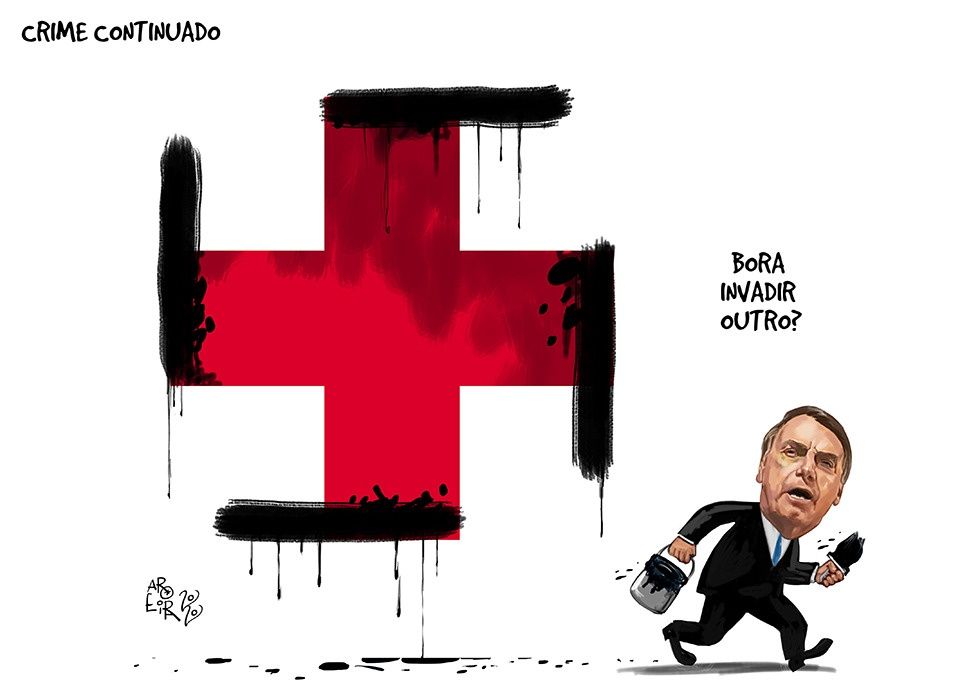