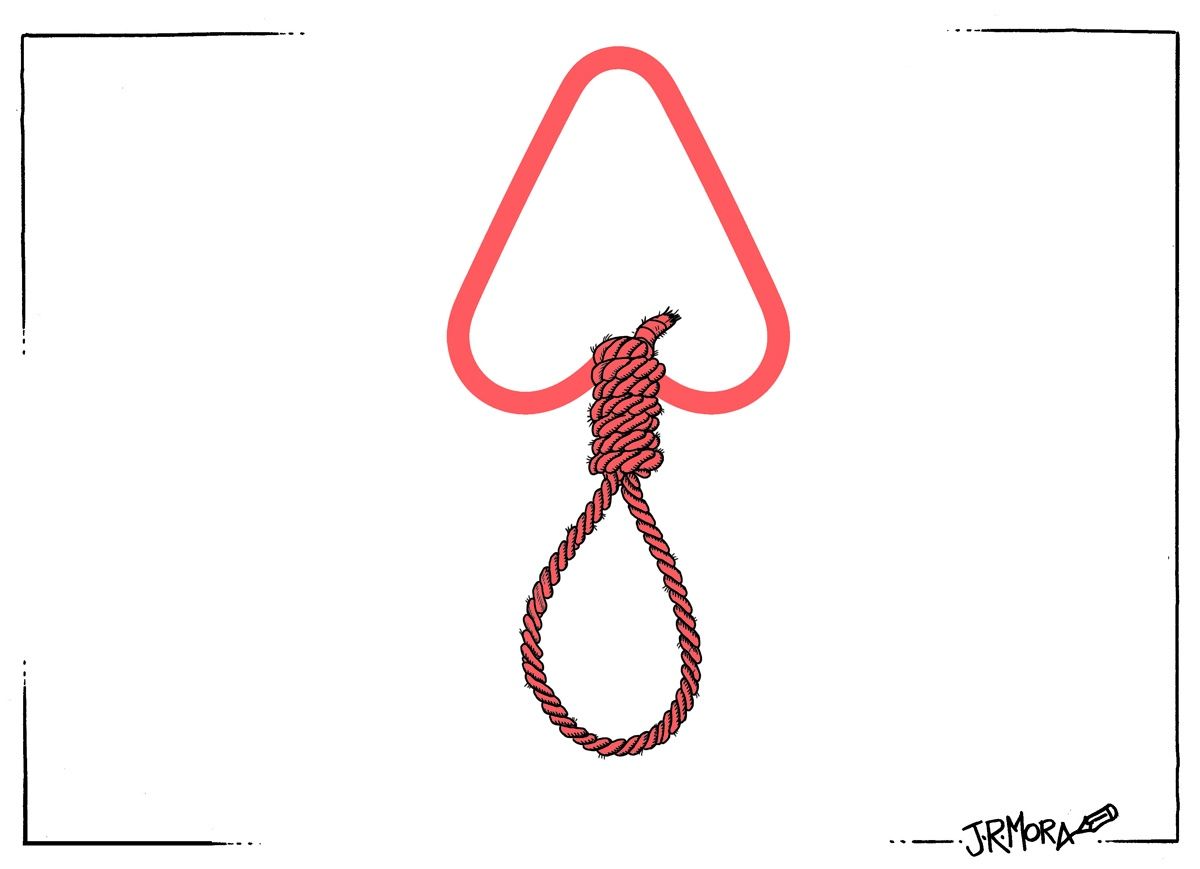 I would like to recall an anecdote. Although it may not seem to have much to do with the topic to be discussed, you will soon see that there are quite a few common elements.

The inauguration of Hotel Pez Espada in Torremolinos was on May 31, 1959, but it did not manage to fill in its first winter of life.

Luis Callejón, at that time an employee of the hotel, tells this story in the documentary film “Under the Torremolinos sun“The event, which had nothing to do with any plan, completely changed the situation of the establishment, of Torremolinos and by extension of the Costa del Sol, which was already beginning to emerge as a tourist attraction.

“Then they thought of closing in September or October. And on 29 February 1960, the Agadir earthquake (Morocco) occurred.

That is to say, there was no competition, Agadir was the ultimate. Agadir was quickly destroyed and those Swedish, Norwegian, Finnish and German tour operators who didn’t know where to send them were looking for destinations with a similar climate

and, of course, an airport.
That guarantee made the Costa del Sol a 365 days a year operating coast”.
In popular culture there are still many false beliefs that speak of the greatness of our country when it comes to achieving its own merits as a star destination for sun and beach all over the world.

Nothing could be further from the truth, the final explosion of the tourist boom came about after a series of carambolas that had little or nothing to do with patriotic virtues or studied and planned human actions. All it took was the weather, which we already had at the factory, some very basic infrastructures, a natural disaster and a political and social situation undergoing major changes.

“It took us 12 years to build the Airbnb business and we lost almost everything in a matter of 4-6 weeks”.

Brian Chesky, head of Airbnb in an interview with CNBC.

Airbnb’s so-called host is the same story but with different results, its earthquake has been the global pandemic that has hit it hard in the legs and broken them. The always unpredictable tourism movement is now on its knees and that “model” of wild speculation, a national classic, which they tried to camouflage in its beginnings with the deception of a false collaborative economy may fade away. So long, Lucas. There will be no tears.

The vultures that rushed in to grab the business of housing rapacity are no longer so cocky, but no doubt they will soon find another niche, if they don’t already have one, in which to scavenge, adorning it with old-fashioned songs of entrepreneurship. All of this with the connivance of governments of all colours that have not dared to stop the profiteering with something as vital as housing.

Panic is inevitable when you put all your eggs in the same basket and something comes along that you don’t expect or control, and it smashes them all.

I have no idea what strategies we should have tried to diversify our economy, or whether we are still in time, so as not to depend almost exclusively on tourism and the service sector associated with the holiday industry, but don’t reproach me.

I have been hearing for decades that we have to follow as a divine mandate the wise advice of those brilliant entrepreneurs who fill their mouths with sugar-coated phrases and promise storms of cash for everyone if we install some very cool Apps they have designed. 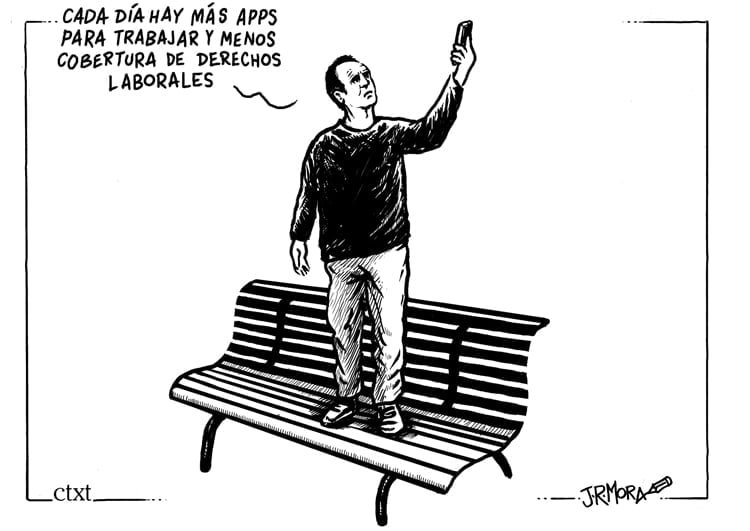 Evolution of the Housing Plan