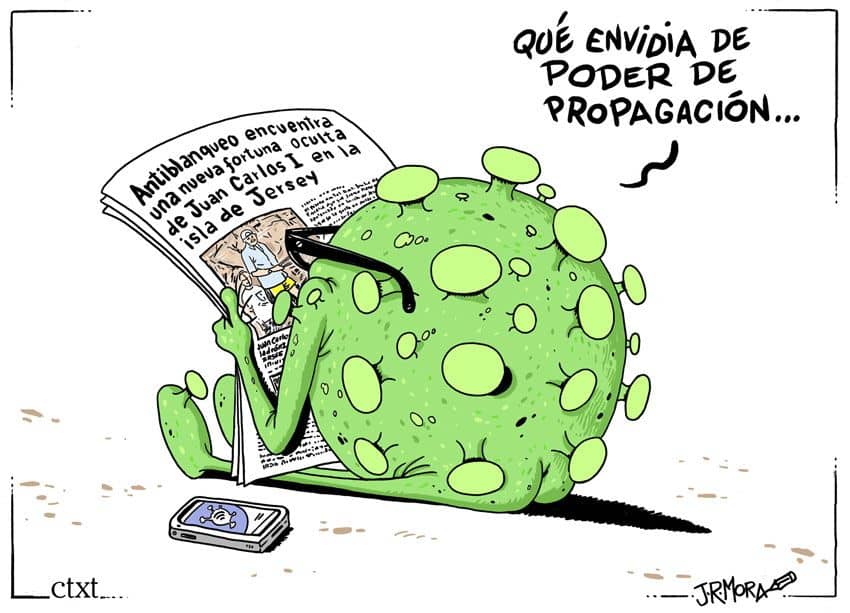 The investigators attribute to Juan Carlos I an active account in the jersey Island with almost 10 million euros.

The Money Laundering Prevention Service (Sepblac) sent an alert to the Anti-Corruption Prosecutor’s Office after locating the money. It seems that the “trust“The new fortune, which lists Juan Carlos I as a beneficiary, is apparently fed by funds from another similar financial vehicle in the Channel Islands set up in the 1990s. The new fortune was infused in 2005 into the trust, which has moved at least 5 million euros. All in all, monarchical engineering.

At the rate they are going, the Bourbons will have no room left on the map to place drawing pins marking the location of their treasure chests in which they hide the money they have supposedly been raking in with their traditional scams.

If a few days ago read that Anticorrupción was investigating Juanca, Sofi and some other family members for the use of opaque credit cards with movements of funds coming from abroad when the now emeritus had already abdicated, now looks like that Juan Carlos I had also stashed 7.9 million euros in Switzerland up to August 2018, more than four years after he stepped down from the throne and lost the superpower of the inviolability. 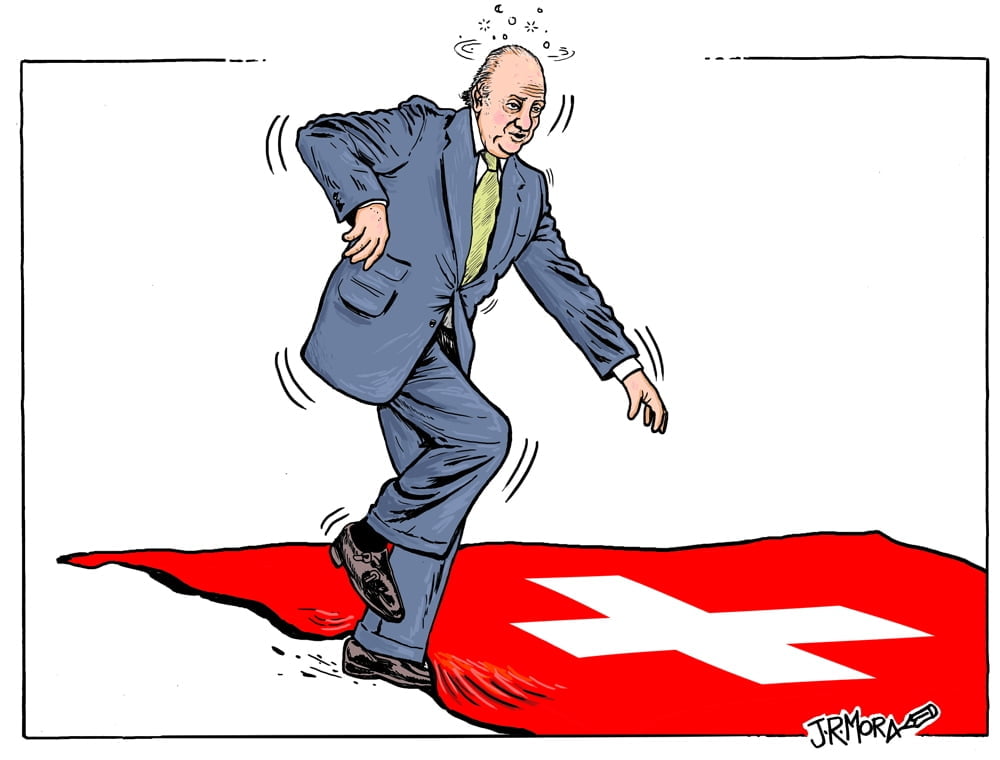 Learning about the retired Bourbon’s hidden fortunes, with absolutely nothing happening, has now become routine, just another piece of news to go around the house. Like someone who hears it raining.

And it’s not that I think we’ll be happier seeing him sitting in a court of law testifying, nor that I think he’ll recover and distribute all that capital and luxury goods among the bald citizens, but it’s impossible not to see his behaviour as obscene, a thousand times shitting on what we call “parliamentary monarchy” and perpetual nastiness in general. They are already working flat out with Leonor, using the documentary genre to keep the story going.

This bunch of profiteers continue to enjoy impunity, the privileges of the capricious rich and other gifts by the grace of passing on their DNA, and on top of that we have to applaud them, rub their backs and be careful not to make a joke.

So much transparency and so much hostility means that we can find out what they eat and drink and even what they smell like when they walk among the plebs, but nothing by way of justice about their personal fortune or where all the wealth they amass and hide comes from. 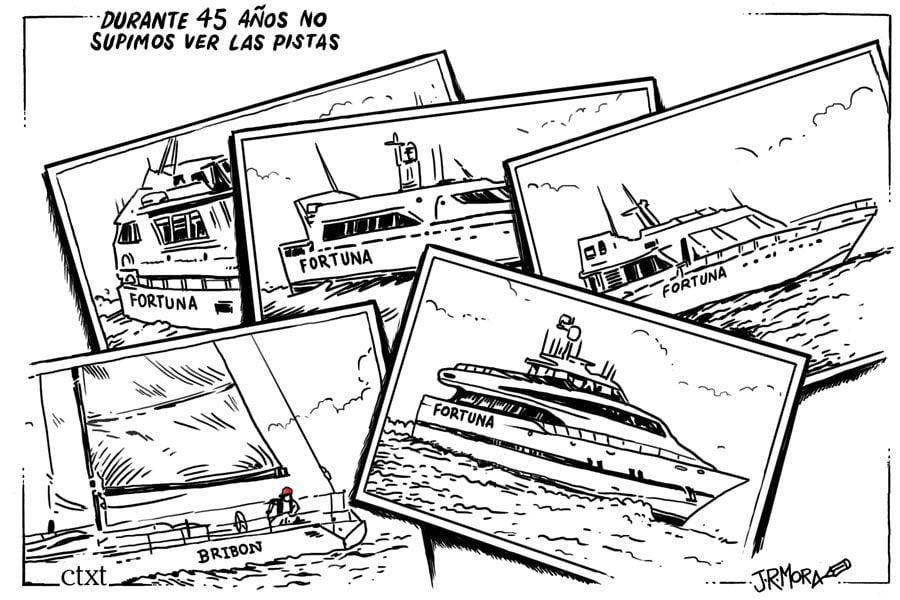 And as if it were a funny joke with a wink and a twist to this text, a day after writing it, this appears:

Juan Carlos I in Kazakhstan: hunting wild goats and five million in briefcases for “a king who has nothing”


A witness of that trip in 2002 tells elDiario.es how the president of the Asian country gave him the money after two days of hunting in the mountains of Kazakhstan
An unforgettable image of Juanca dressed up like Don King of Chabacaland to illustrate another news item about his suck-ups around the world.