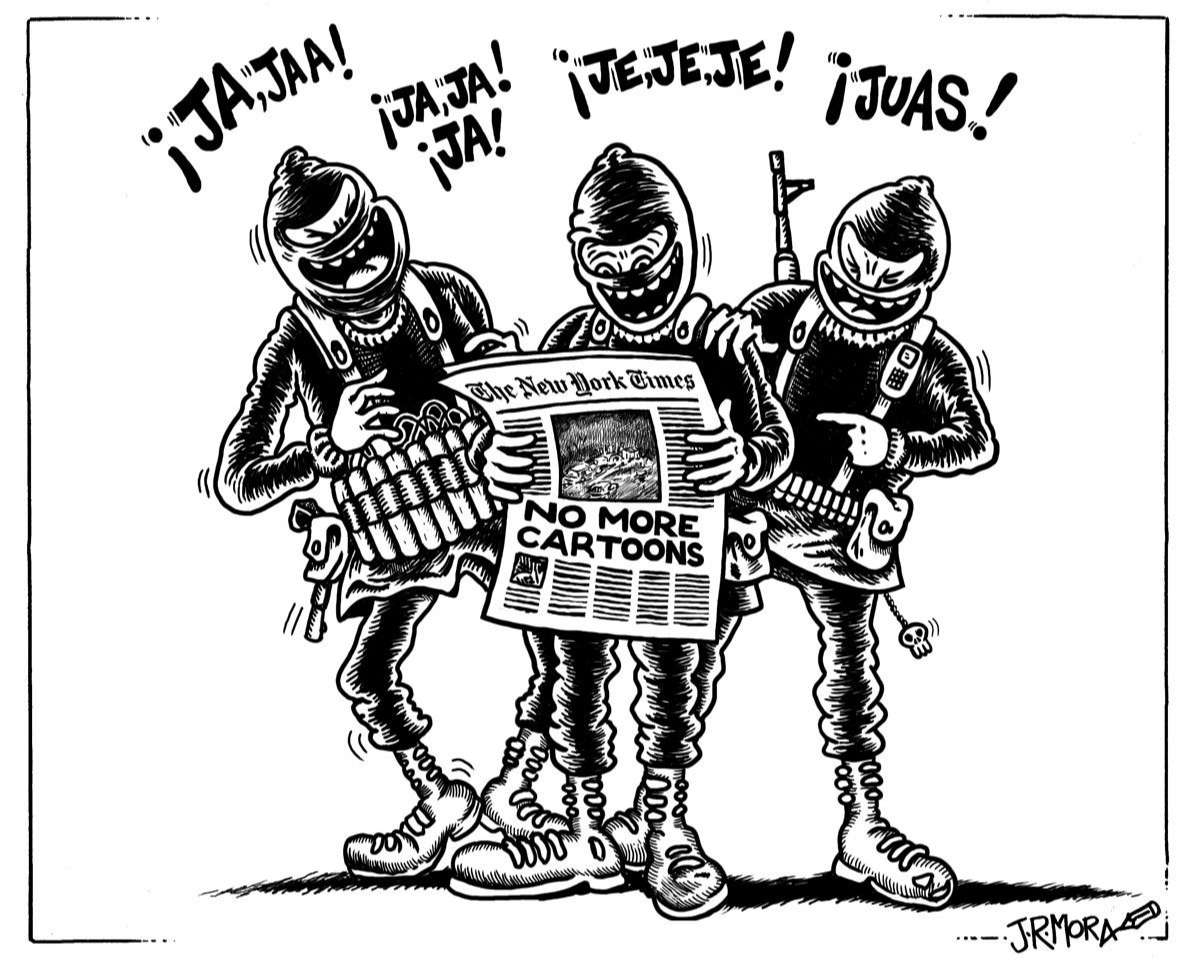 I reproduce the text of the call where you can find the deadlines, conditions and addresses for the submission of proposals for articles that will make up the different chapters:

“7 January 2015 was a watershed for political cartooning across the world. The terrorist attack on the Paris offices of Charlie Hebdo killed 12 and injured 11, and prompted the worldwide Je suis Charlie campaign, focused on issues of freedom of speech and freedom of expression. The attack had deep roots, stretching back to the 2005 Jyllands-Posten Muhammad cartoons controversy, the resurgence of terrorism from 2001, and beyond, to Charlie Hebdo’s long history of challenging cartoon commentary.

While the fallout from that event is still being felt, the twenty-first century has seen a number of other significant conflicts over the nature and significance of cartoons, as well as many in which cartoons have been used as weapons in ideological, ethnic, religious, gendered, class, and cultural contests. Previous eras have also seen their fair share of cartoon-based controversy.

Cartoon Conflicts and Caricature Wars aims to bring analysis of these controversies various together for the first time, and to go further – exploring the significant cartoon conflicts that have animated the art and practice of cartooning over the centuries.

The editors invite proposals for chapters concentrated on significant cartoon conflicts, or caricature wars, from any and all global contexts, and time periods. Joint authorship is encouraged, as this volume is intended to showcase the collaborative and cross-disciplinary scholarship that is so characteristic of cartoon studies. Contributions may take historical, literary, art-historical, legal, linguistic, media studies, or other approaches.

It is anticipated that the volume will be published by a major scholarly publisher by early 2023 (likely presses include Palgrave Macmillan’s ‘Studies in the History of the Media’ or Ohio State University Press’s ‘Studies in Cartoons and Comics’). Chapters should be planned at a maximum of 10,000 words (including references), and contributors are encouraged to utilize as much cartoon and comic art as appropriate (taking into consideration the costs of obtaining permissions, as well as relevant cultural sensitivities).

Any general inquiries should also be directed to the editors.