This is not about football

It seems like only yesterday that we were crying foul because, in an act of self-interest, a group of politicians and public officials, including military officials and even civil guards, skipped the COVID-19 vaccination queue.

The government has decided that footballers are more important than ordinary mortals, bypassing the vaccination plan and catering to their whims, it turns out that any complaint or criticism in this regard is due to a kind of shabby anti-Spanishness because they “represent” all of us. 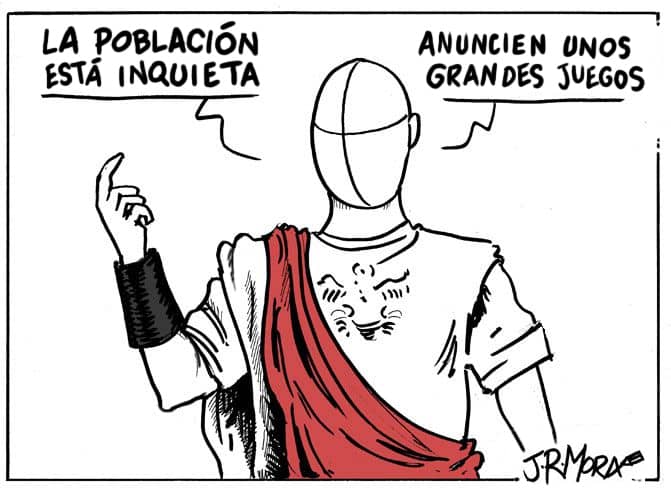 On top of that, they tell us that vaccination is a “tremendously important and necessary” decision.

Well, look, no. They will represent Spain as far as the game in question is concerned, little else.

They do not represent at all in any other aspect to the group of countrymen and women who attend to their duties.

Among them is respect for the order of vaccination based on health and scientific criteria directly linked to the mission of ending the pandemic.

The government continued to defend, with no more argument than a dry “just because”, that this was not a matter of privilege. Even Pedro Simón claimed that it was “an exception of interest” because “we are not talking about just any old football matches”. Welcome to Catetoland. 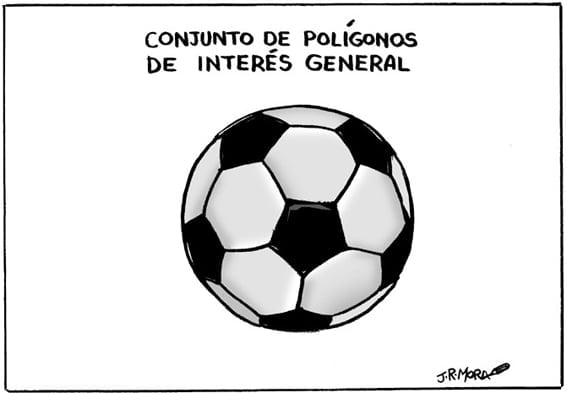 A fucking game has magically turned its millionaire participants into essential workers. What do I say! Super-essential. Forget any other risk group that might have priority, vaccinating footballers became an emergency and a matter of state. That these guys could not play in the European Championship was the biggest threat we faced as a society during those days.

It was supposed to have been prioritised on the basis of risk and age, and it was supposed to be based on certain criteria of equality. So it has been vaccinated with the exception of a few cases of corrupt and unscrupulous seniors, or whatever you want to call them, who have pulled influence to get in.

On the 10th I received the first dose of the vaccine. Like any other child of the neighbourhood, I did not choose the brand of vaccine or the date, place or time.

Even though it was my turn, it was already way behind the age schedule and I didn’t need to know any more. I had to queue in the sun. There were a lot of people who had booked their appointments online and others who had been booked by phone. Some had an appointment time and order number and others only an appointment time, so at first there was a bit of a mix-up about the order of entry. None of this mattered to me, I would have waited another hour, two hours, or however long it took. These guys had been brought the vaccine a la carte like someone ordering it from room service at their eleven-star hotel, they only had to demand that it be given to them with a syringe designed by Louis Vuitton. Do not tell me again that these are the people who represent me.