Video by Amnesty International. The voice is that of Prageeth Eknaligoda’s wife Sandya, recalling the day he disappeared.

Journalist and cartoonist Prageeth Eknaligoda left his work in Colombo on the night of 24 January 2010, saying he was going to meet an old friend and that he would be home soon.

A colleague called Prageeth’s mobile phone at 8:30 pm, he said he heard a strange noise before he was cut off. That was the last heard of him. He was 50 years old at the time. It was two days before the presidential election in Sri Lanka.

Prageeth’s case is not unique, but it is emblematic thanks to the work of his wife, who has become a tireless activist demanding justice for the tens of thousands of enforced disappearances in Sri Lanka.

Sandya in 2012 with a photo from her wedding day.

These days, his family she has set up a exhibition of drawings to continue to remember it. 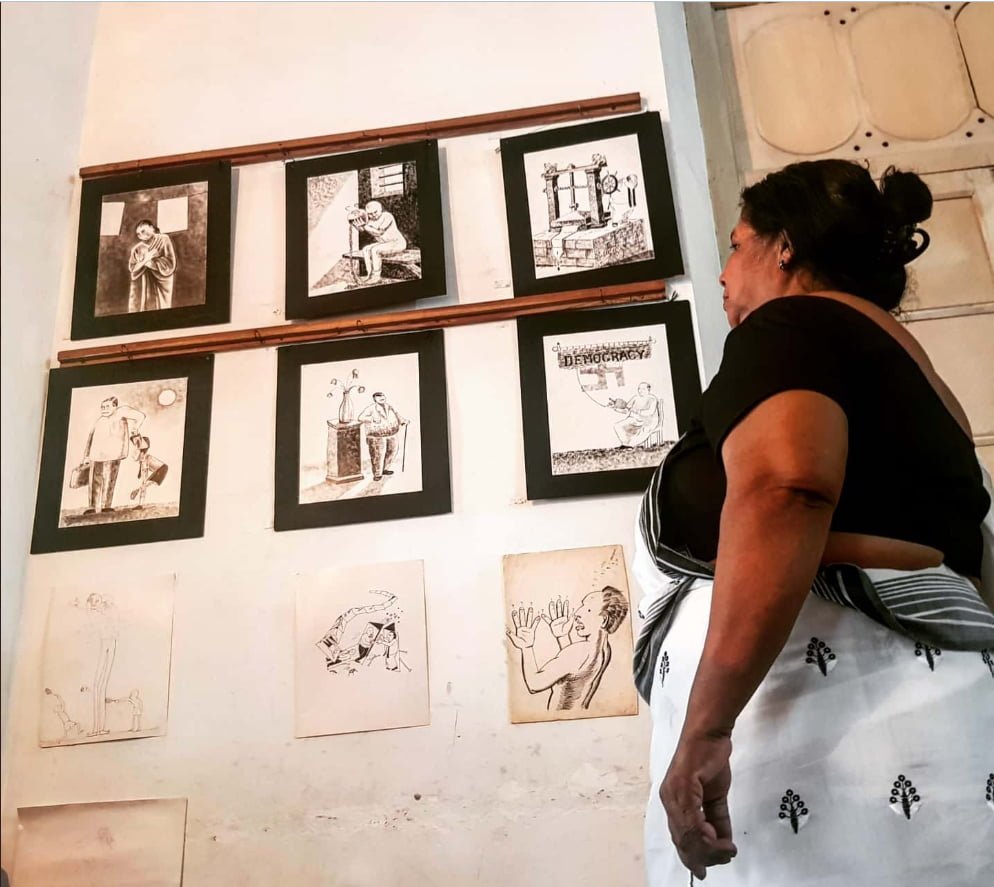 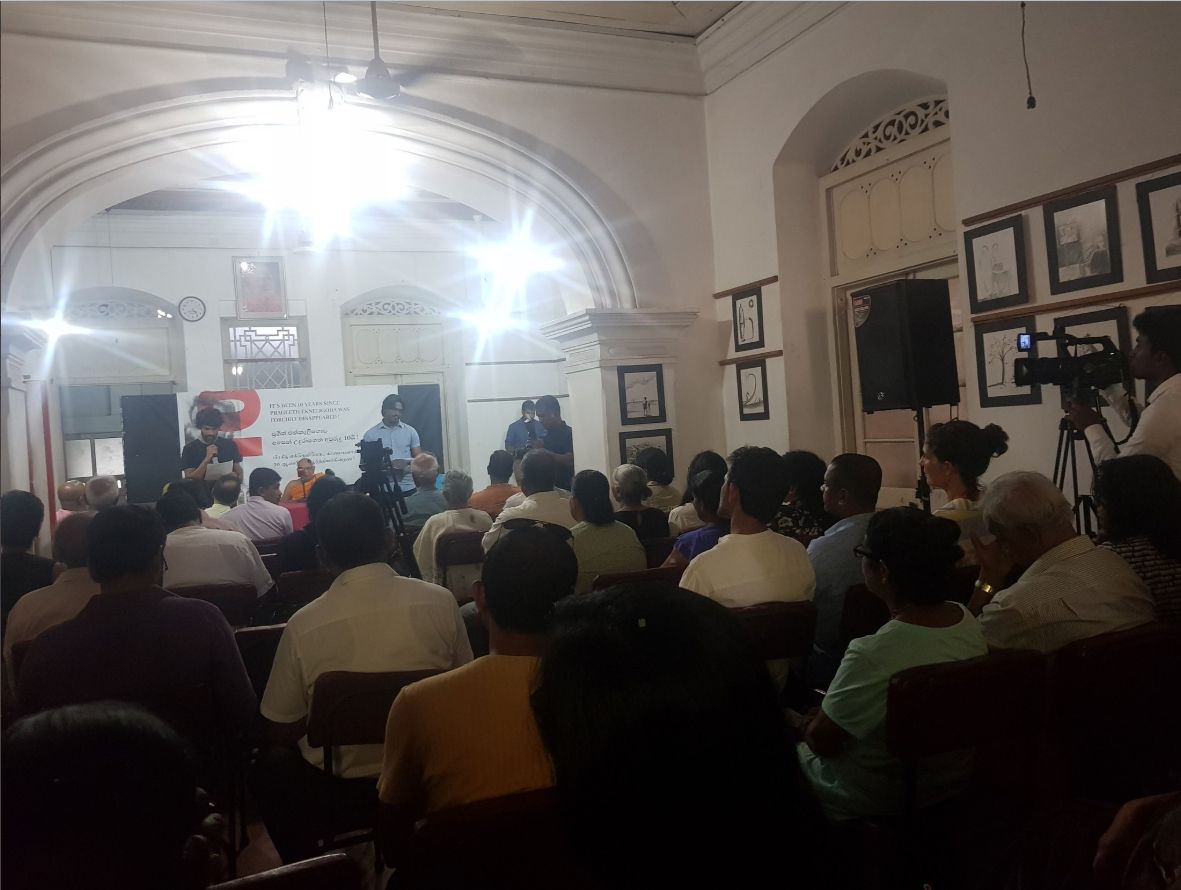 In 2009, some groups reported that the government continued to persecute all Tamils in Colombo on the grounds that they could be a threat to national security. Hence the rumours of the white vans.

To this day there is still talk of death squads and of assassinations and kidnappings with white vans in which dissidents and journalists are made to disappear.

More than six years without trace of cartoonist Prageeth Eknaligoda
Prageeth was working on an investigation into the alleged use of chemical weapons against civilians by the Sri Lankan military in the fight against Tamil separatists. His wife still believes this may be linked to his disappearance.