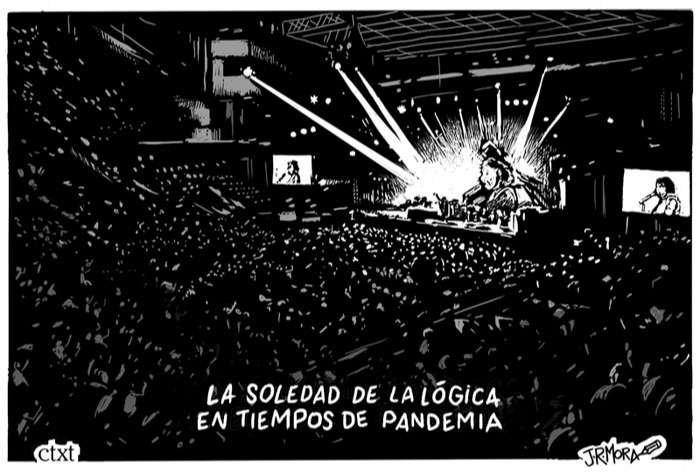 Raphael’s concert in Madrid has been the subject of a lot of discussions these days, in no time anyone will remember, if we haven’t already forgotten.It has been a week in which some media, while publishing various stupidities and shits and sowing doubts about vaccination, have continued to call for personal responsibility. 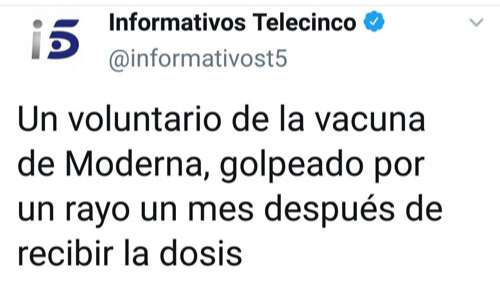 Telecinco TV makes a fool of itself for a few miserable clicks, then they rethink the headline even though it’s just another piece of sensationalist rubbish. 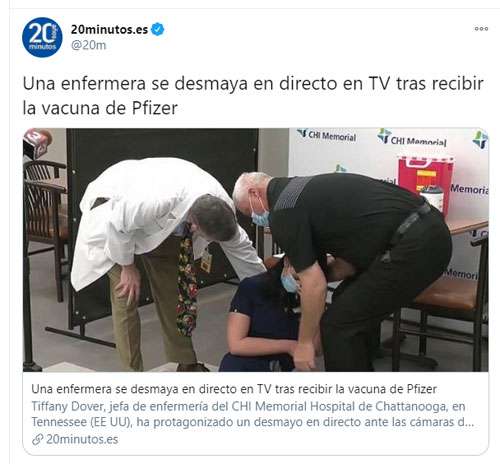 The degradation of the 20 Minutes since it changed ownership is unstoppable, in this non-news many other means were splashed.

We have also been told about the mutation of the virus into a new strain and we are told that if the third wave up and down. I have a perennial doubt about the waves, which surely has a technical explanation. How do you “officially” measure the end of one wave and the beginning of another, and have there been these supposed pauses between them?
Be that as it may, with what face and with what argument containing some logic people are told that piling up 5,000 people in a room to see a guy singing is safe and not the clandestine parties of a few, or many, colleagues that are held all over the country.

There are plenty of examples, to cite one of the latest. The concentration of dozens of young people at midnight in the Galileo Galilei Hall of Residence in Valencia is being investigated. National and local police disagree about the size of the celebration and whether the health measures were not respected. The same goes for Raphael’s concert, from which it is argued that there were security measures and that everything was fine.

Here the public was something accessory, what really mattered was that the poor artist and the organising company made a box and that those who authorised it could send out their political message that the city is safe even if the masses gather.Now try explaining this same shit to those who have lost their jobs, closed their businesses or worse, lost a part of their family forever.

Basically, security is the least of our worries when we are constantly being bombarded with stories about the limitations of Christmas for relatives, partners or as a foreskin to the fact that they are now calling the groups that can meet at the table.

On more than one occasion I think that all this is not about “them”, those who “do it wrong”. It is about us, we enjoy pointing out others to elevate us to the heavenly status of good people.

We have been told so much about personal responsibility that in the end they have exploited that bug in our pride and turned us into prosecutors, witnesses, judges and executioners (we saw this with the balcony police). And in the process, it has helped them to shake off the fleas of their responsibilities in the face of a pandemic to which we have not even begun to see the first signs of remission.

Almeida’s prank phone call that uncovered what we already knew