(2018). In the scene, three riot police officers laugh out loud reading a book on human rights.
More of the same thing, another case of a police union that takes mal with free expression and seeks to to prevent it.

ErNE, Ertzaintza’s trade union, calls for the removal of a cartoon from an exhibition in Getxo on human rights organised by the Ertzaintza UNESCO Etxea. According to the union, the image links the police to torture.

The 30 articles of the declaration are illustrated with cartoons by cartoonists from different countries.

The one corresponding to article 5 on torture is the one that has provoked the majority union of the Basque autonomous police to ask for it to be dropped.

: No one shall be subjected to torture or cruel, inhuman or degrading treatment or punishment.

Getxo Town Council will not remove the vignette

Getxo Town Council has already replied to the union to let them know that it does not intend to remove the cartoon and UNESCO Etxea has clarified that the cartoon does not refer to the Ertzaintza, (I understand that this is due to the universal or global nature of the exhibition) and that it alludes to police officers from other countries. Just take a look at the international panorama.

But ErNE’s spokesman and general secretary, Roberto Seijo, does not agree. In a interview a EITB he maintains that the cartoon points to all police.

“(…) what cannot be is that they try to exclude a part of the police when in the end it is a cartoon that includes all the police in general”.

Seijo considers that this cartoon should not be displayed in sports centres and institutions and adds:

“At a given moment we can assume that this type of cartoon can be within free expression in many places such as a magazine or anything else, but in a UN declaration on the subject of the declaration of human rights for us it is rejectable”.

In view of the Getxo Town Council’s refusal to remove the cartoon, the union has announced that they are already thinking of filing a complaint.

“We are going to try to denounce it, tomorrow (referring to Tuesday 3 December) they will tell us if we can take it to the examining magistrate’s court in Getxo or to the public prosecutor’s office to file a complaint”.

we believe in freedom of expression, and we think that the defence of satire is essential in a society that calls itself free. We give our full support to the work of Elihu Duayer”.

Nothing is yet known about ErNE’s complaint, but the Basque PP wants to take political advantage of the matter, despite the fact that the exhibition ends today, Wednesday 11. On Friday 13, the day of the plenary control session in the Basque Parliament, the MP Nerea Llanos will ask a question to the Regional Minister of Security of the Autonomous Government, Estefanía Beltrán de Heredia.

She will ask her will ask she will ask her why she has not protested against the inclusion of the cartoon, which, in her opinion, “describes the Ertzaintza as a torturer and mocks the defence of human rights”. 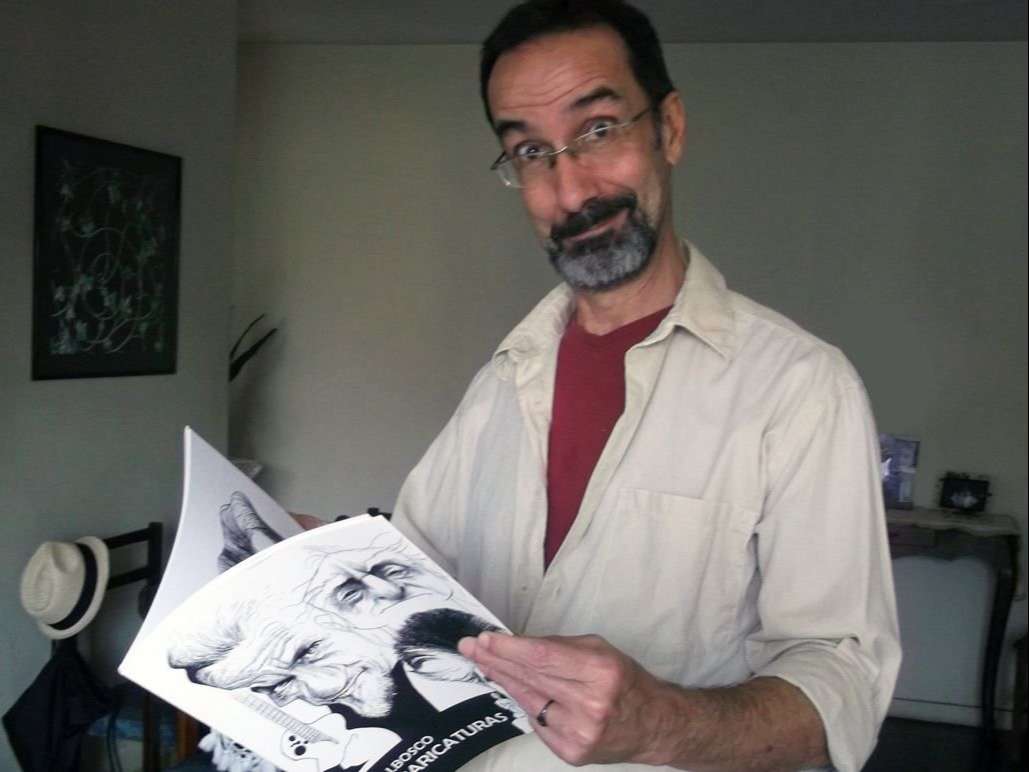 Elihu Duayer was born in January 1955 in the city of Tombos, Minas Gerais. When he was five years old, his family moved to Rio de Janeiro, where he has lived ever since. He has worked as a designer and graphic humorist.

He started drawing without any academic training, but soon after studied at the Faculty of Plastic Arts in Vincennes, France, and at the SENAI Technical School of Graphic Arts in Rio de Janeiro.

He worked in advertising and in 2005 he contributed to the now defunct Jornal do Brasil. After a period of inactivity, he returned to cartoon drawing in 2012.

All the exhibition vignettes 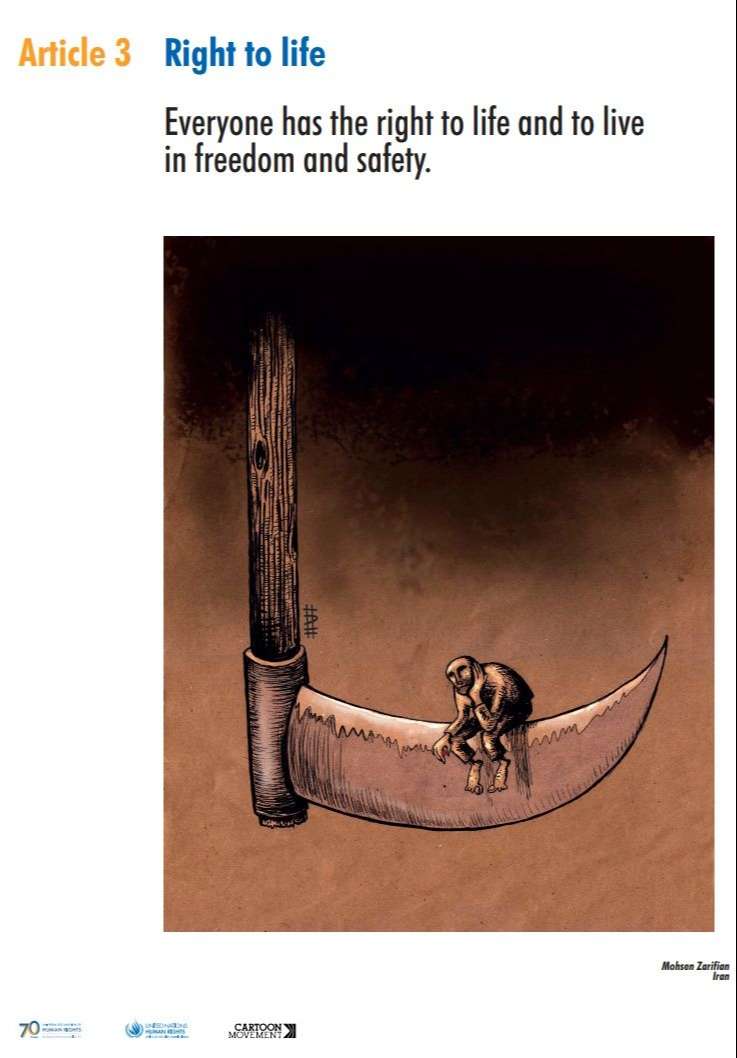 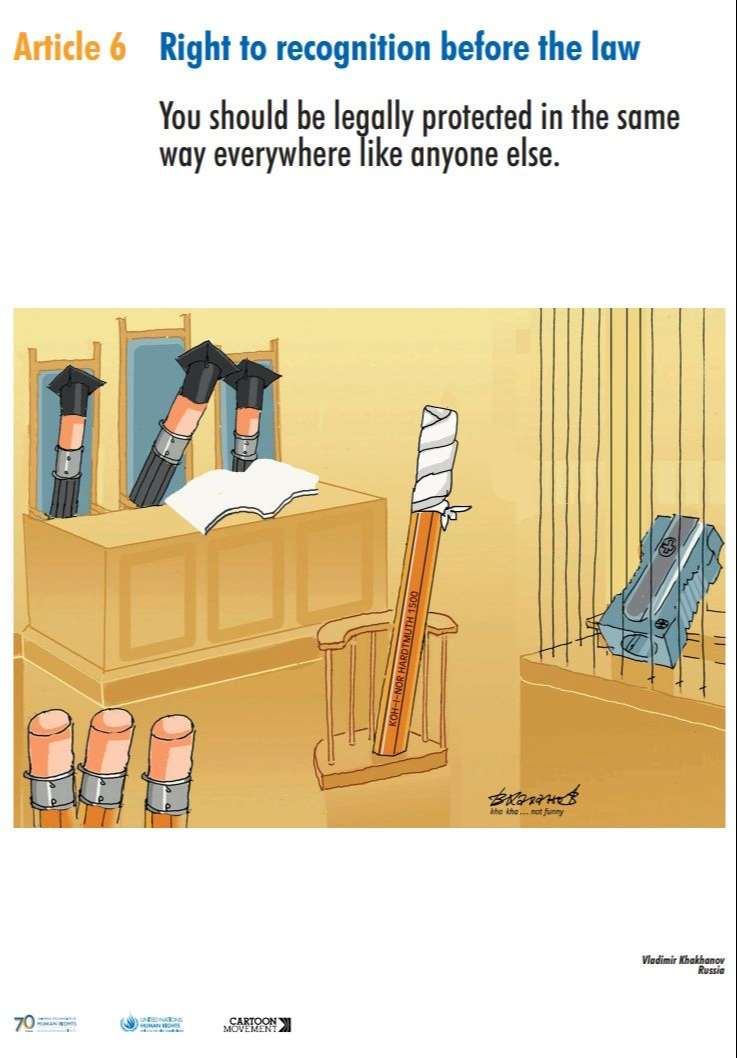 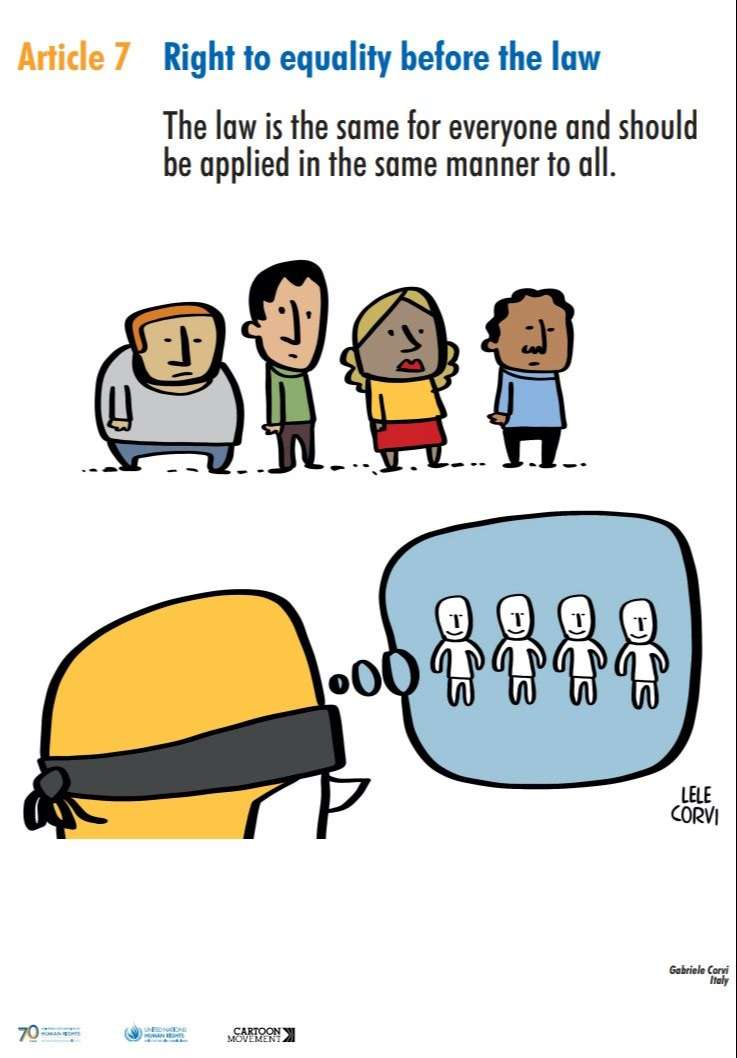 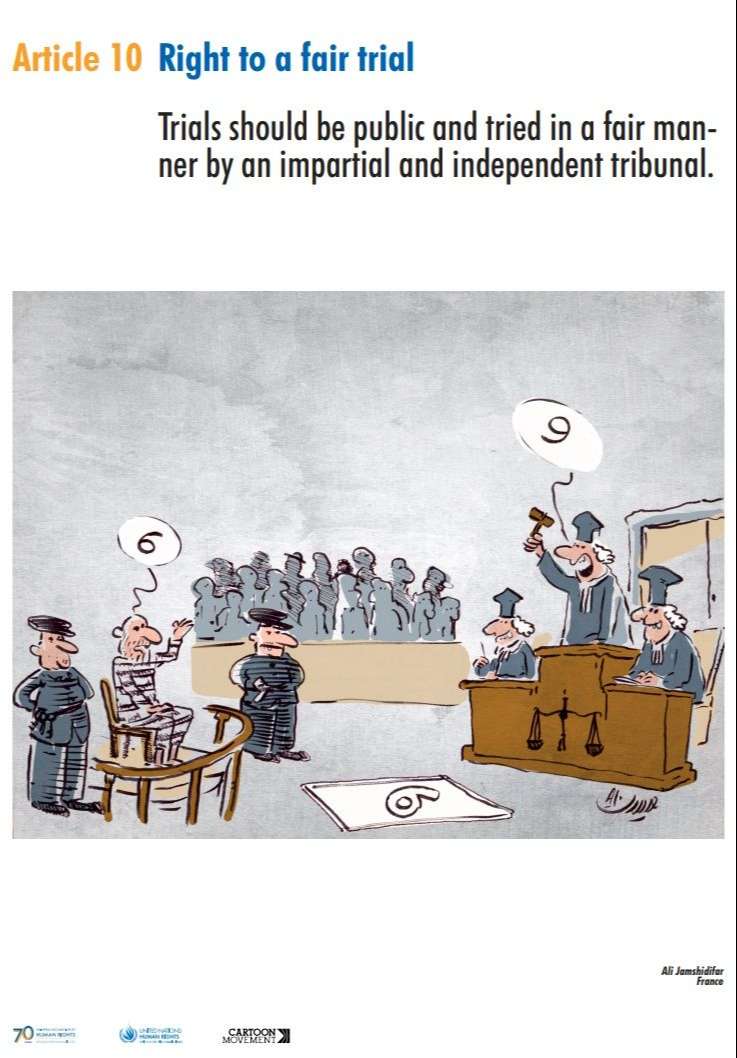 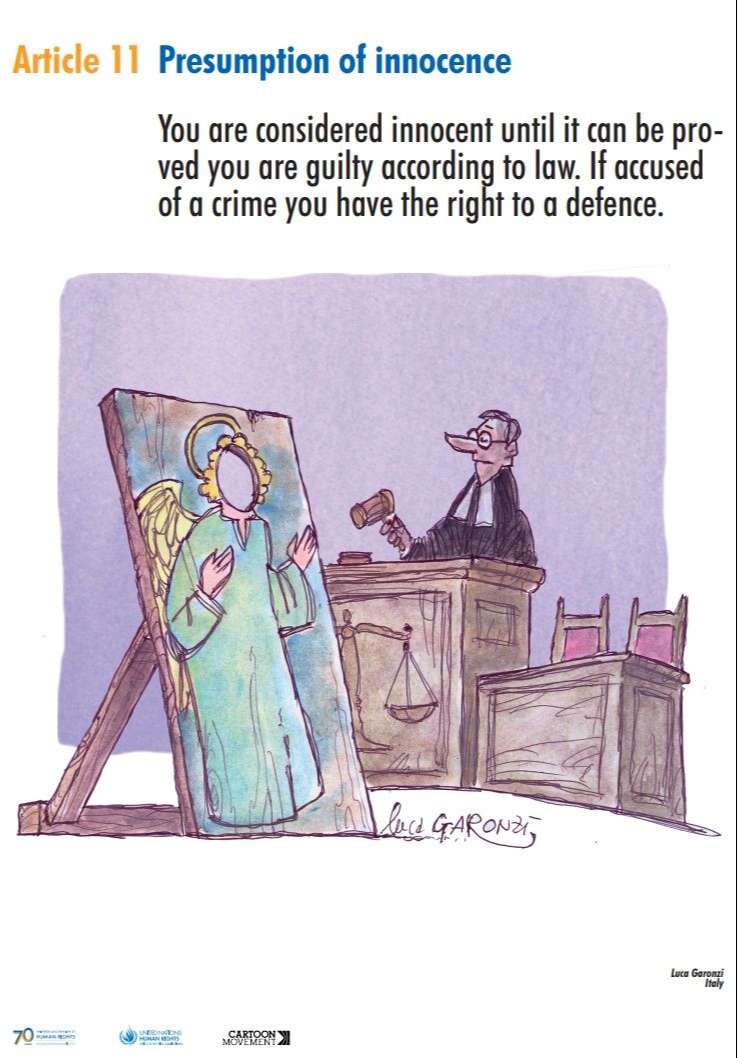 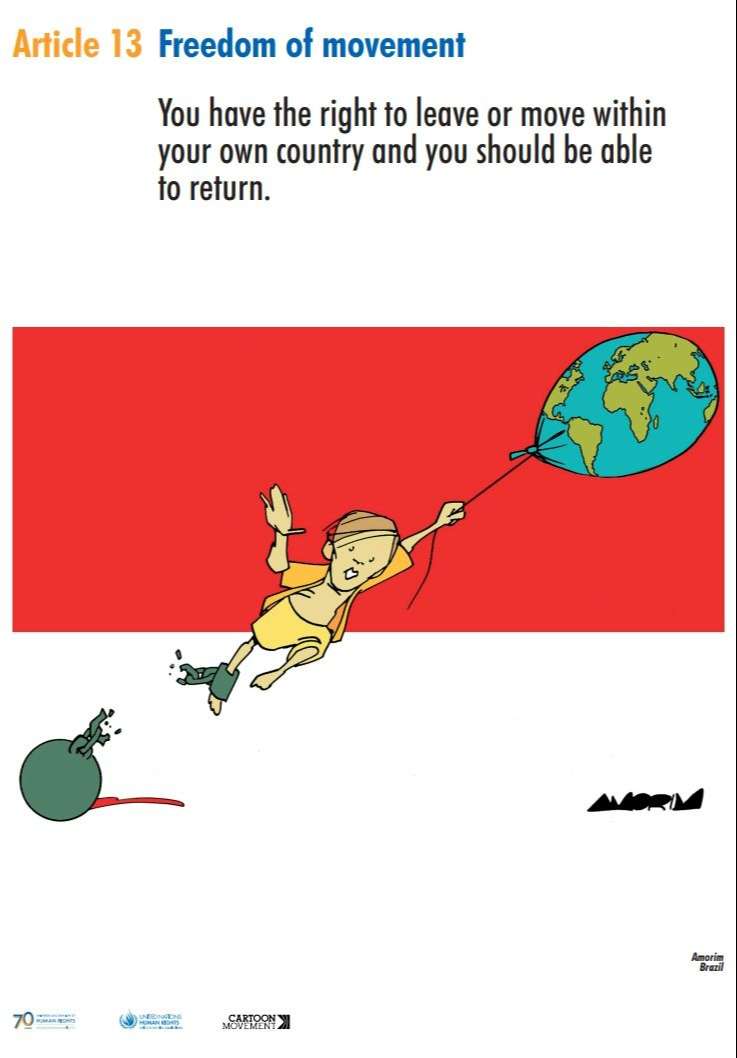 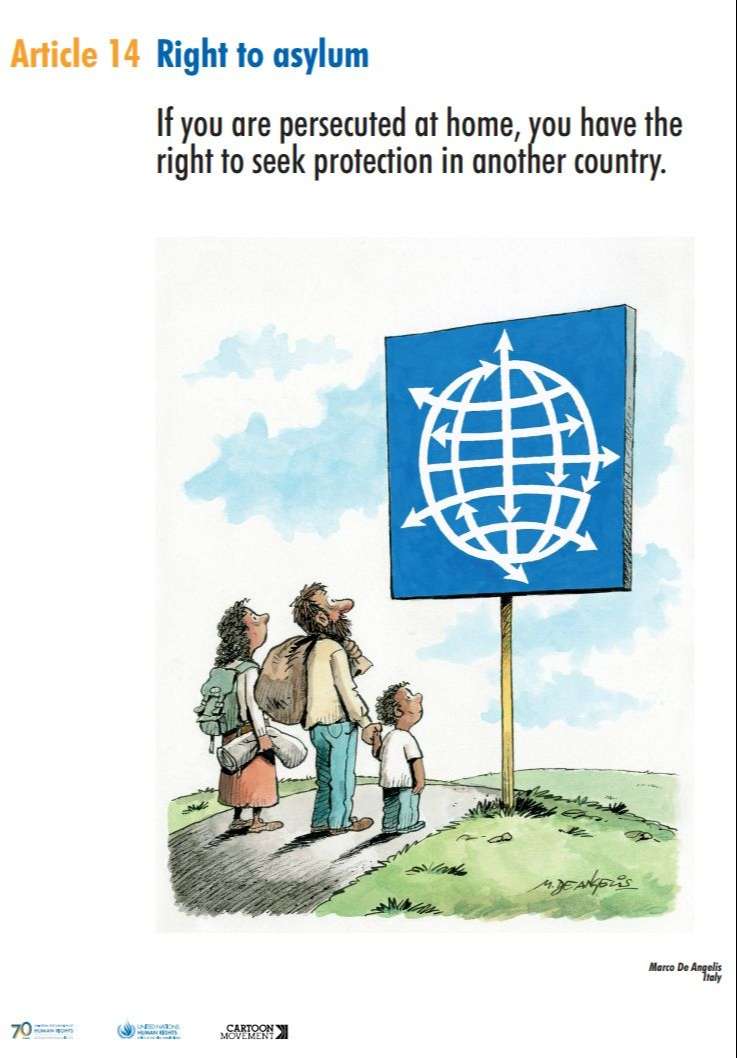 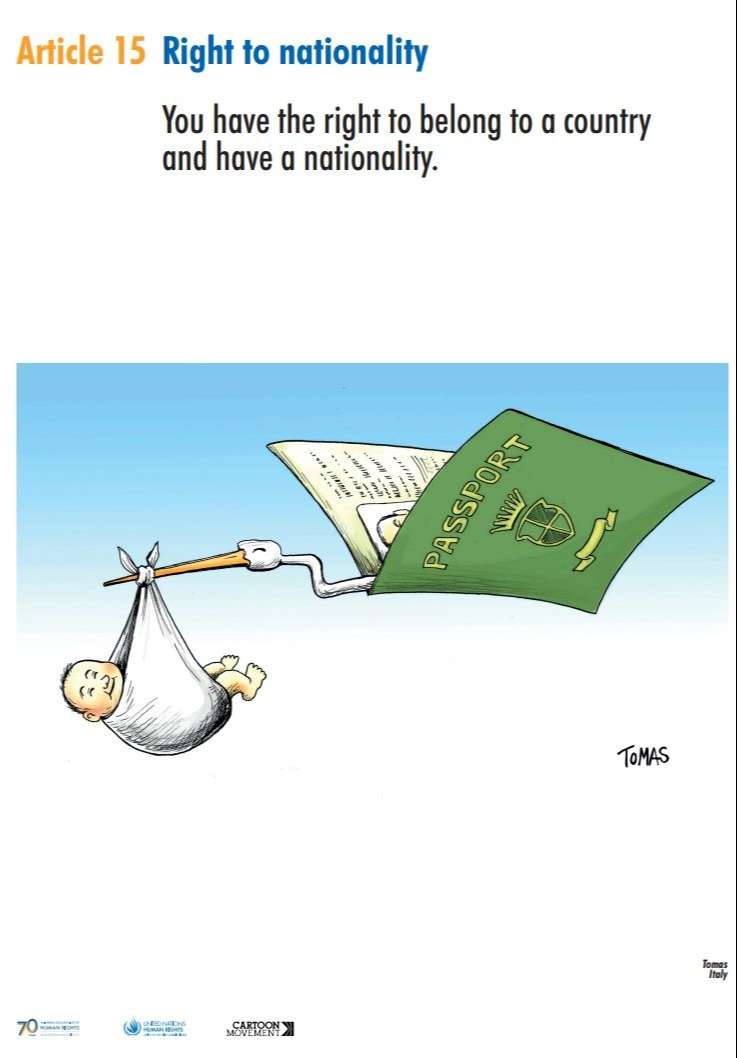 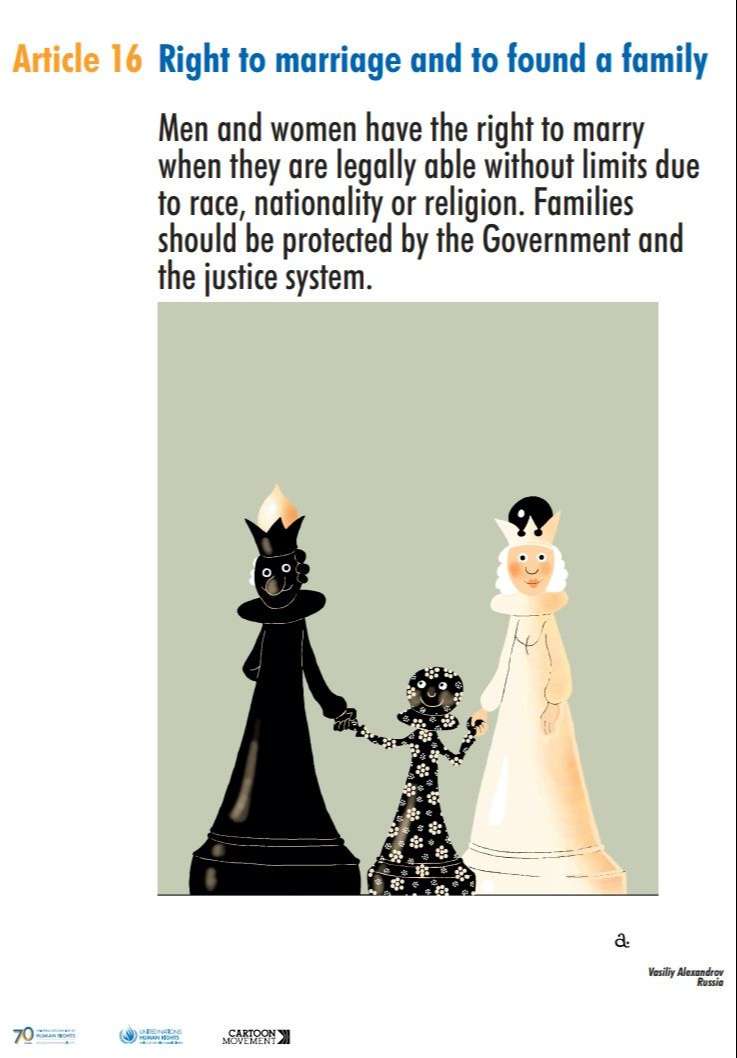 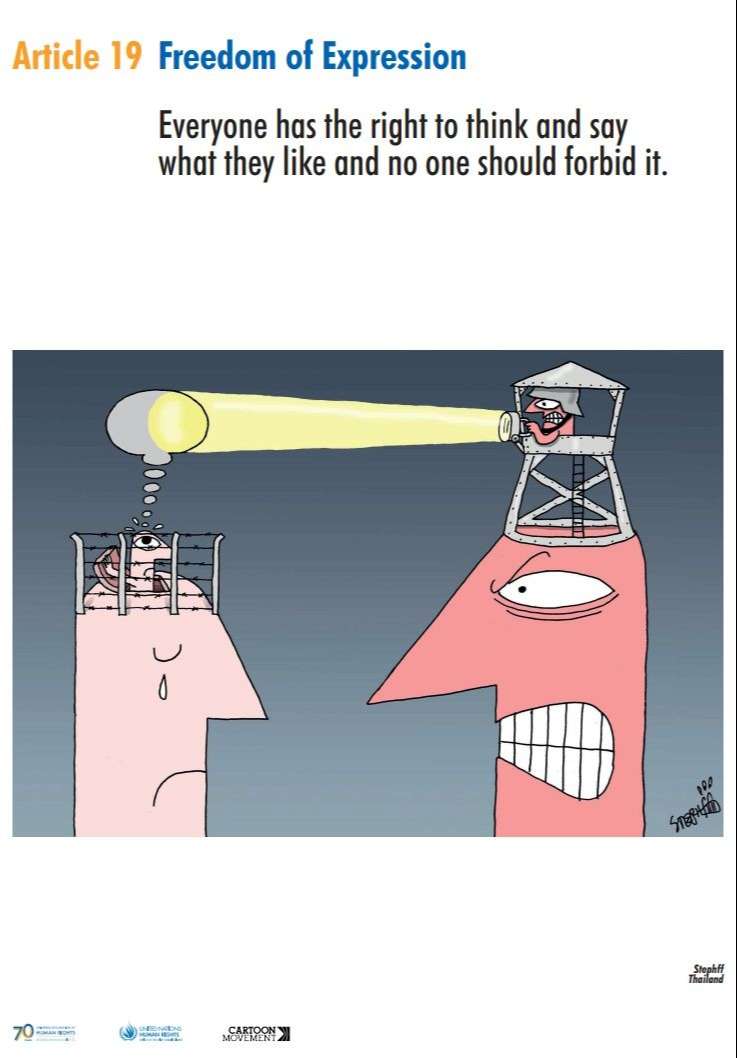 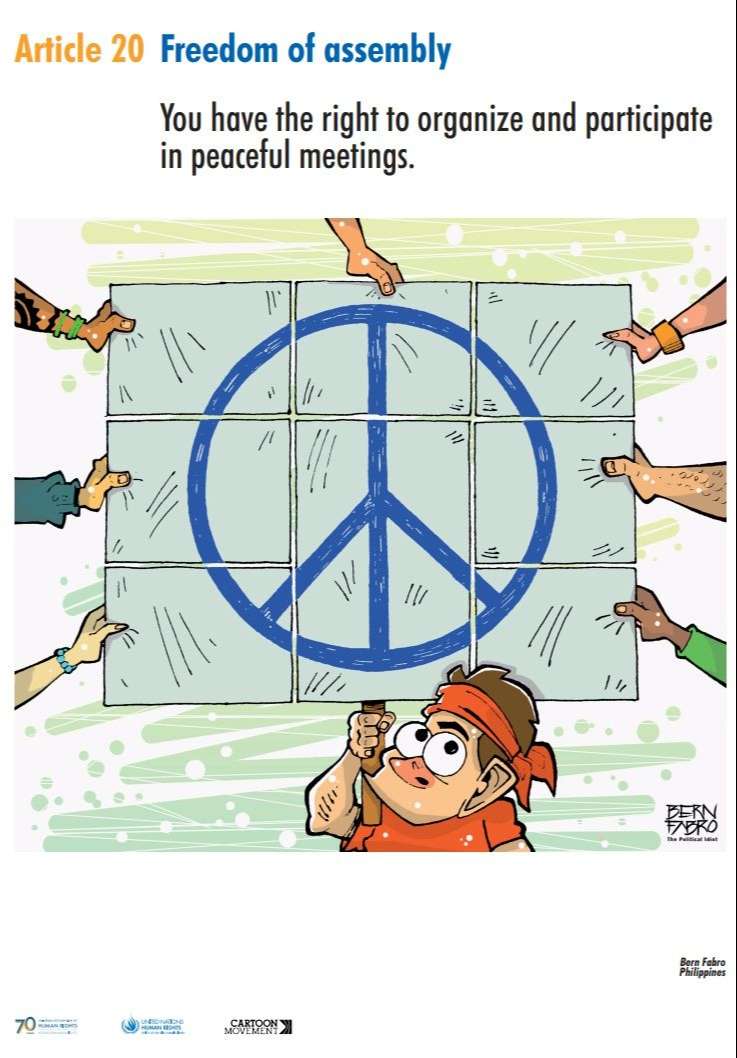 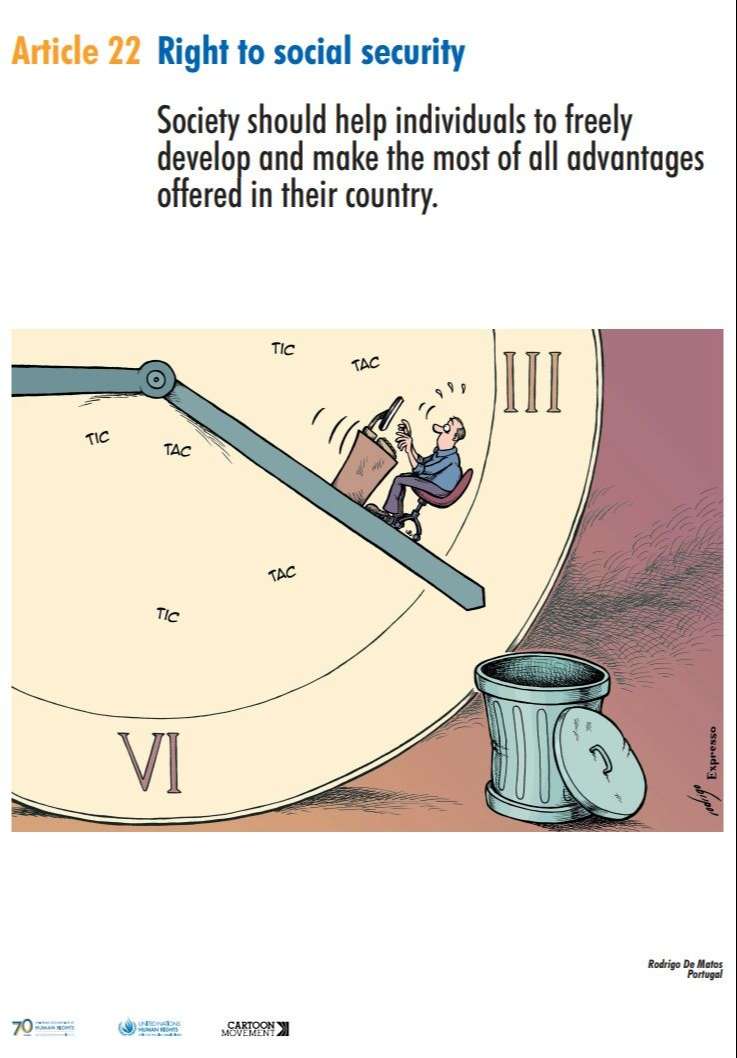 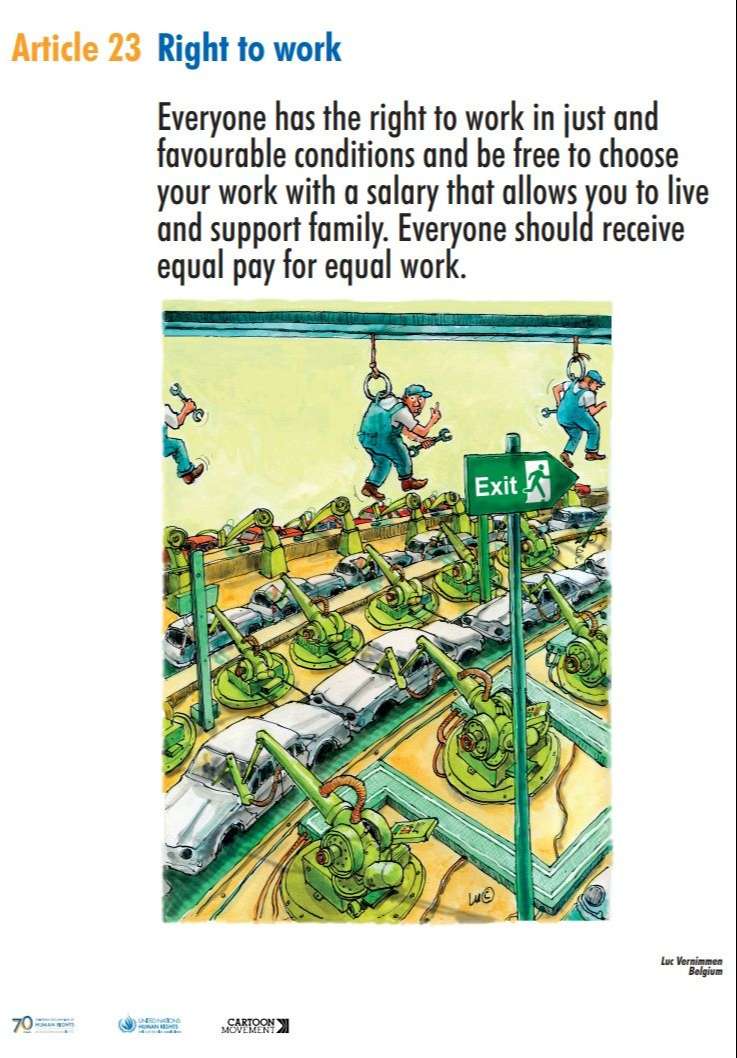 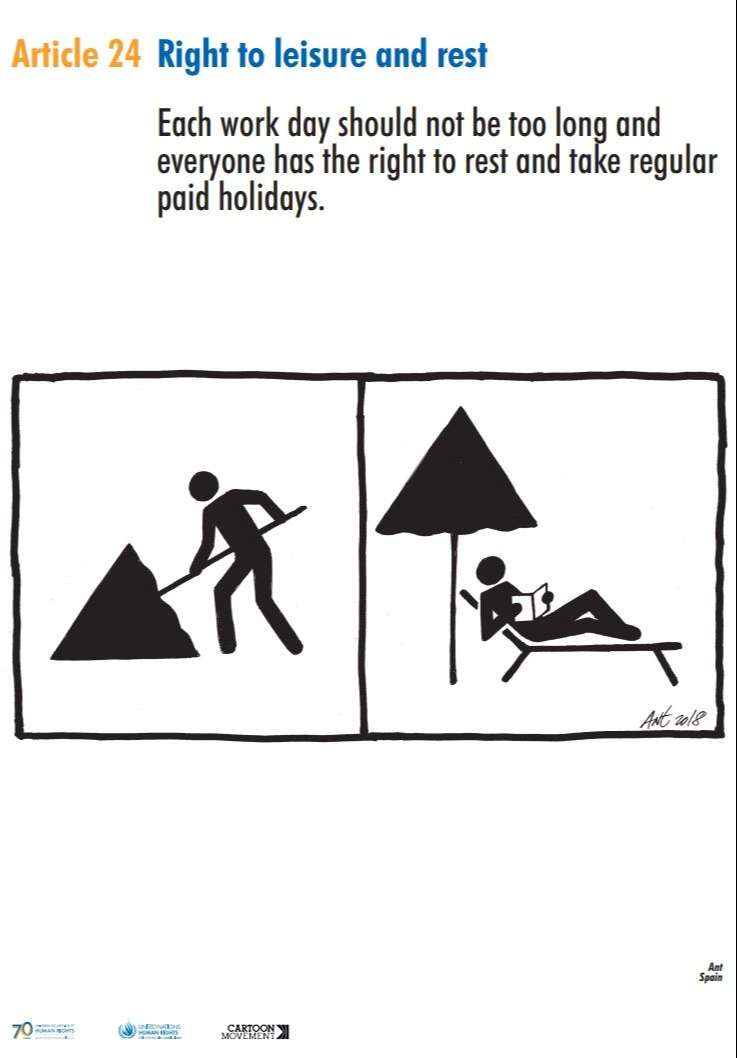 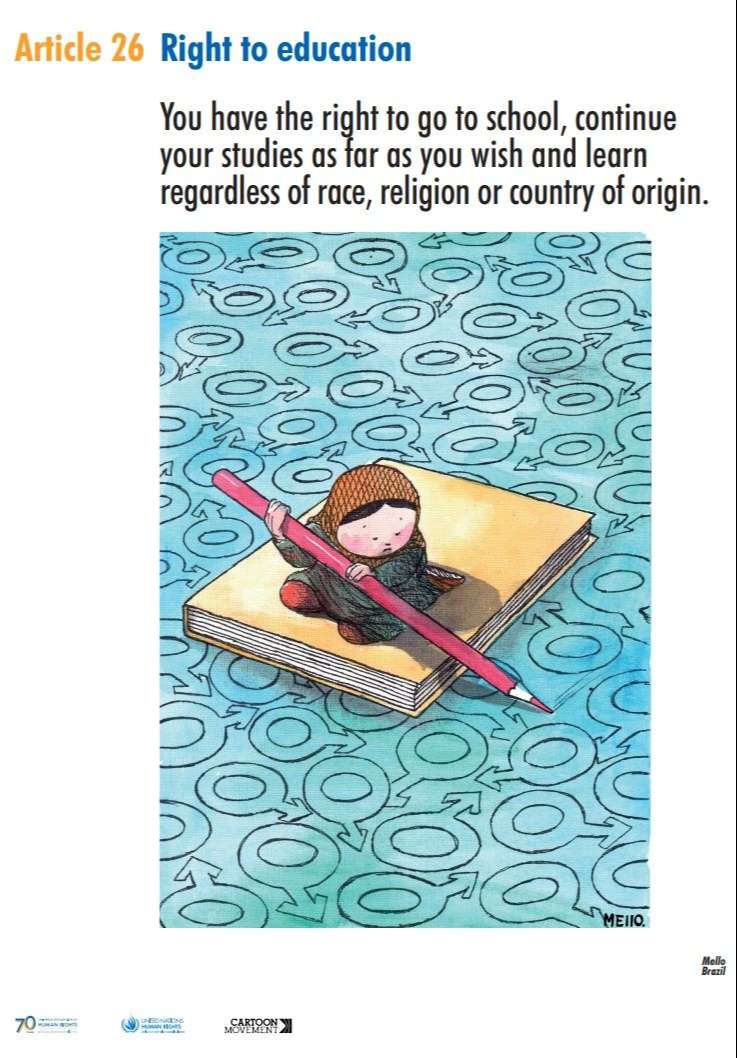 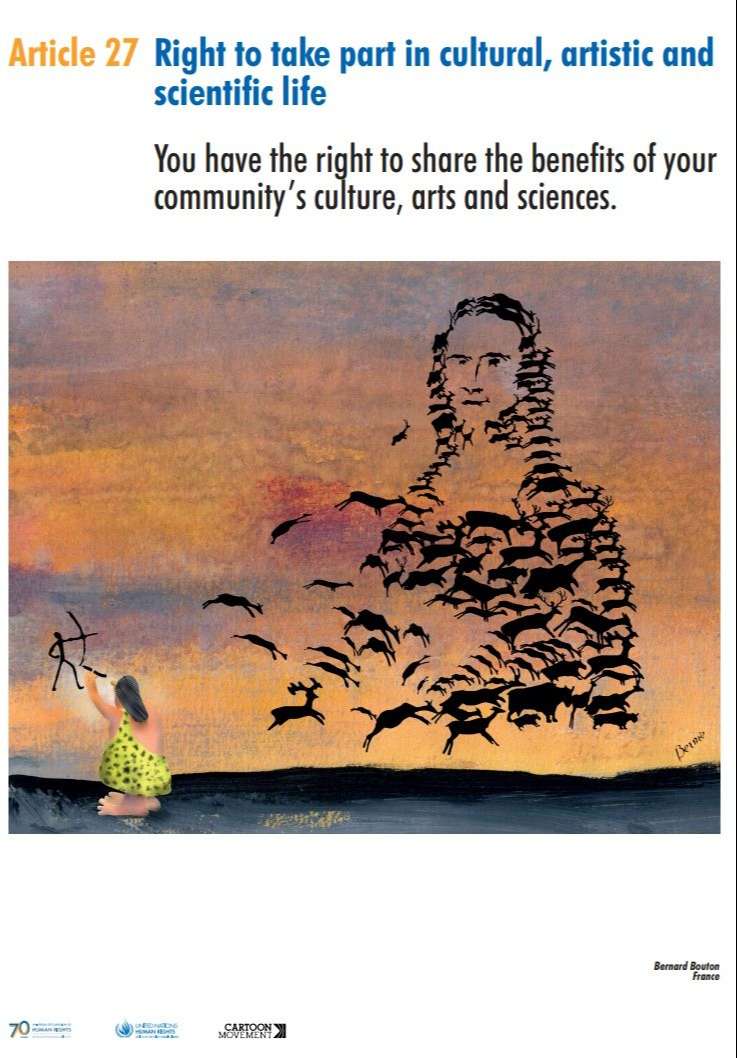 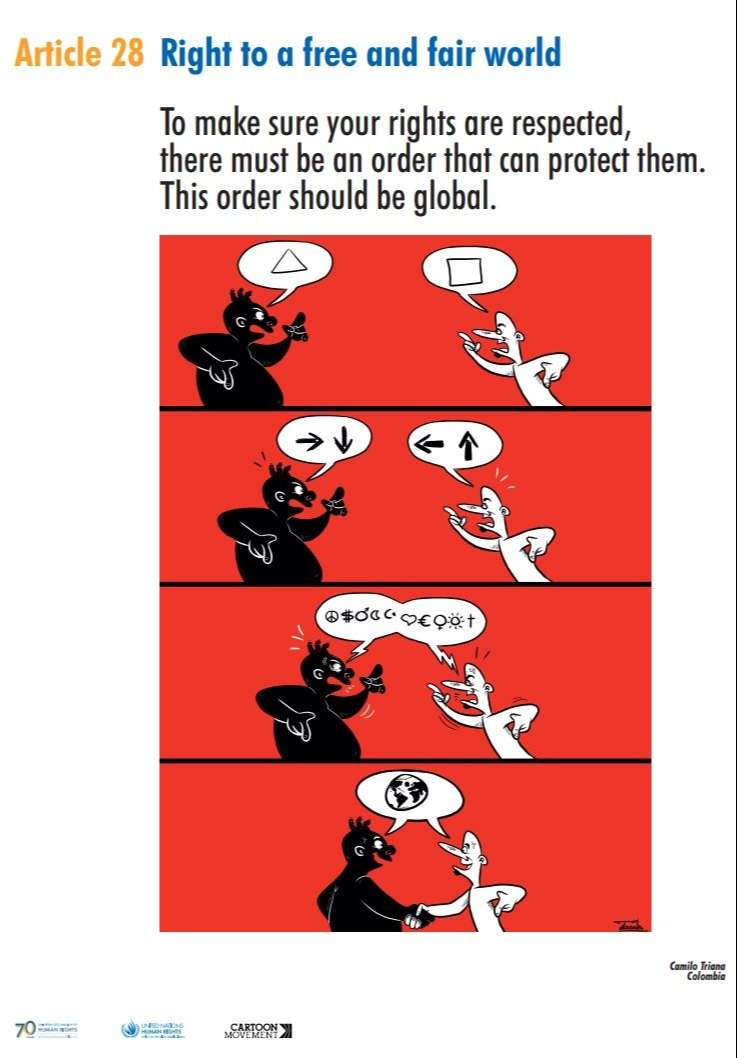 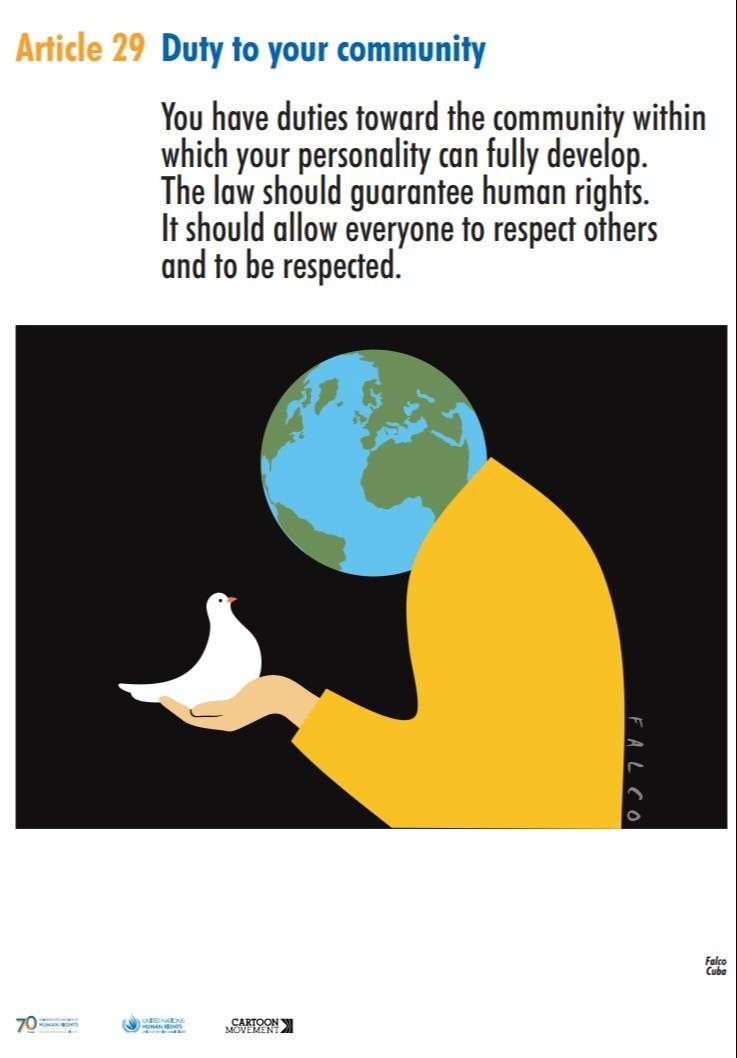 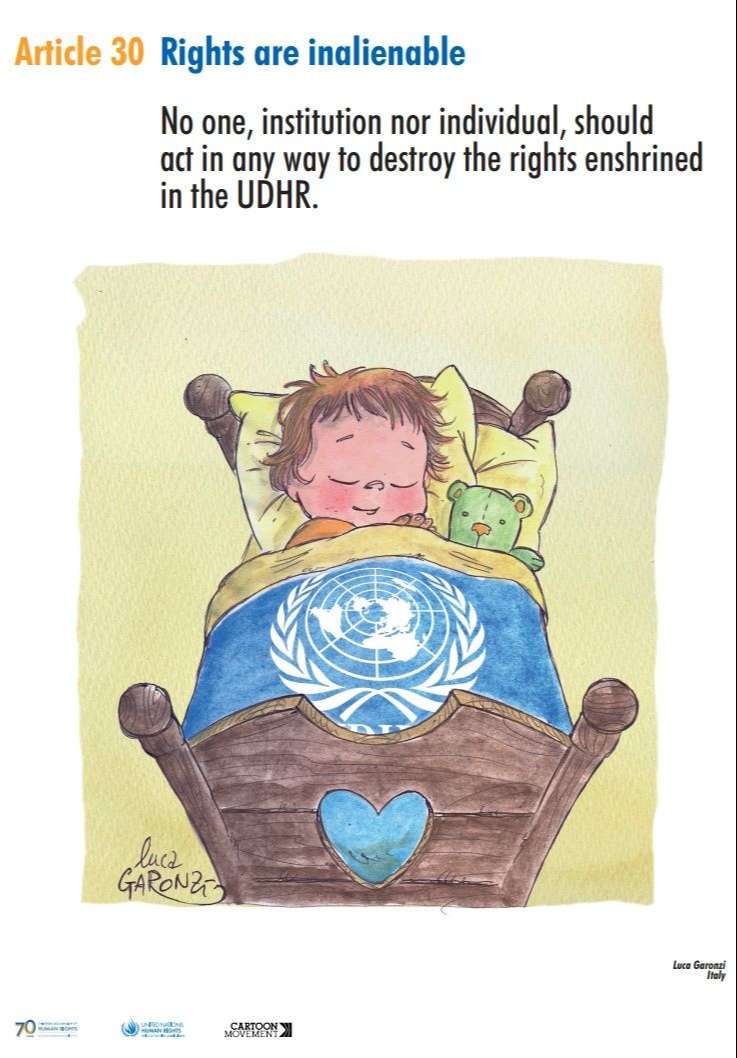 Reform of the gag law (Spain)