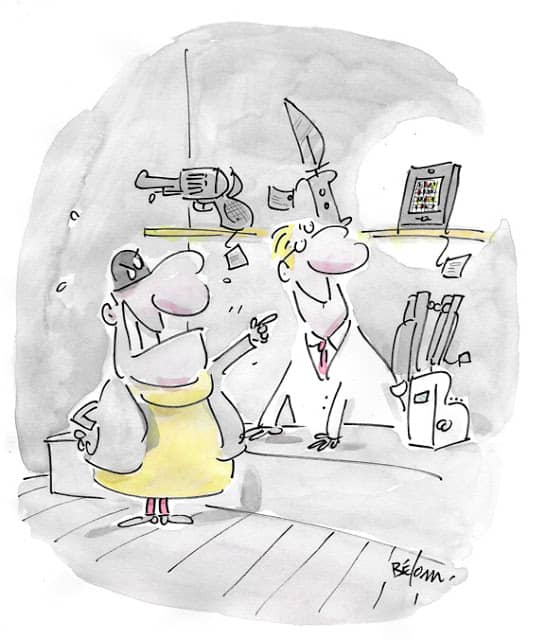 The competition was created more than two decades ago by Spencer Moore, retired journalist and former president of the National Press Club of Canada, to honour journalists on World Press Freedom Day.

Among the cartoons awarded this year were those by colleague Malagón and French illustrator Anne Derenne, who has lived in Spain since 2009. This year’s theme was “Censorship, shaming and disinformation on social media”.

These are the winning cartoons, here you can find them in better quality. 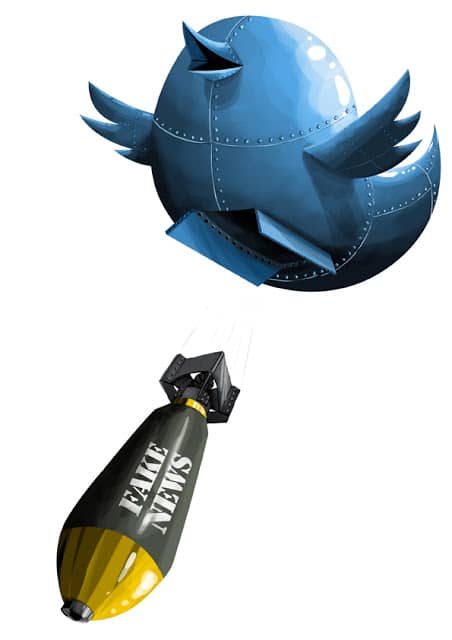 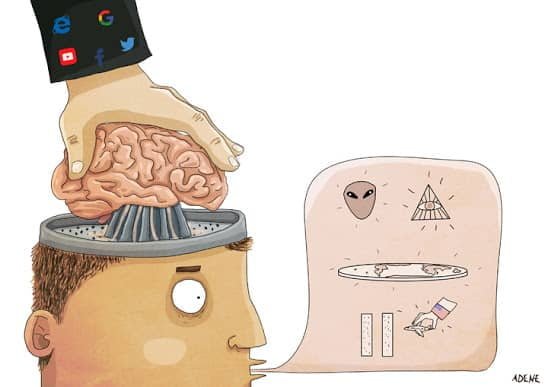 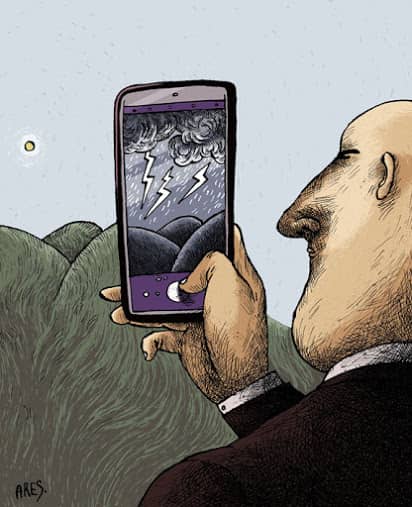 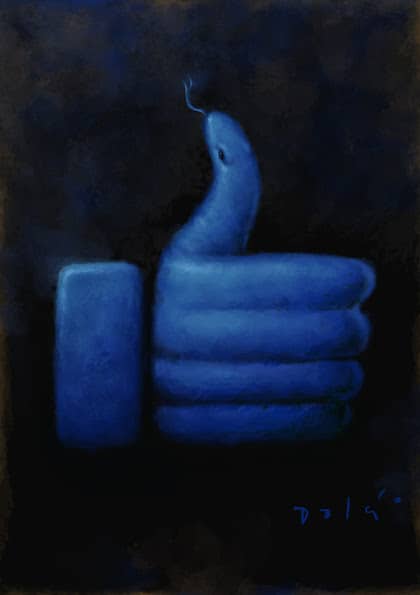 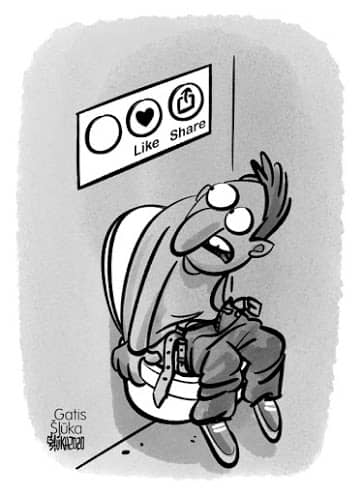 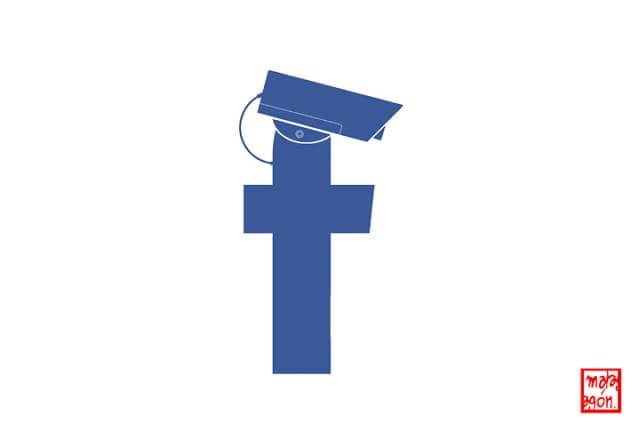 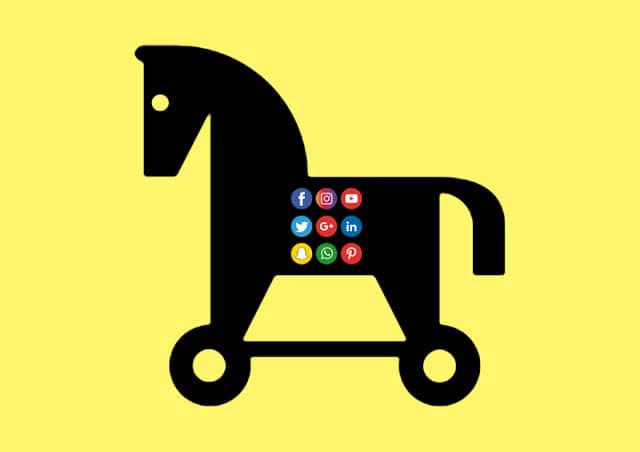 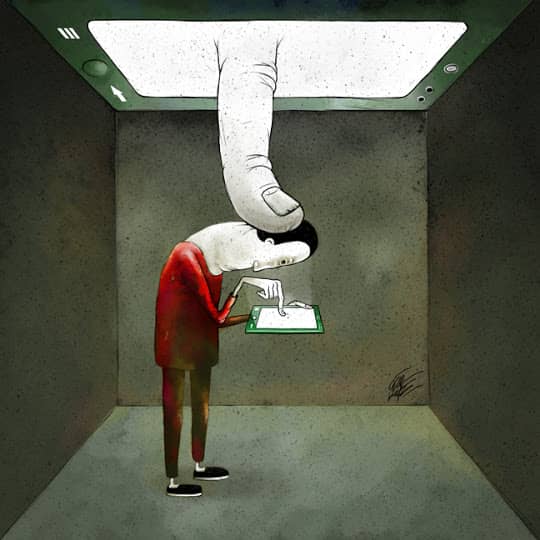 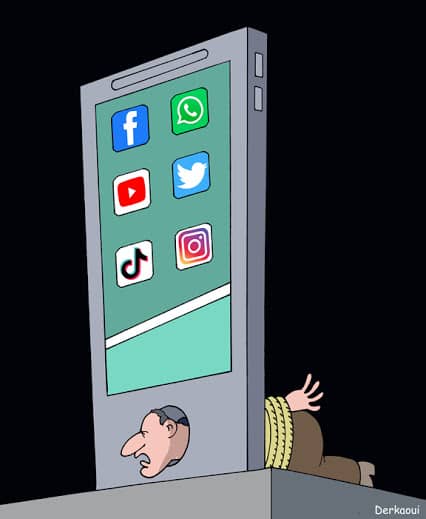 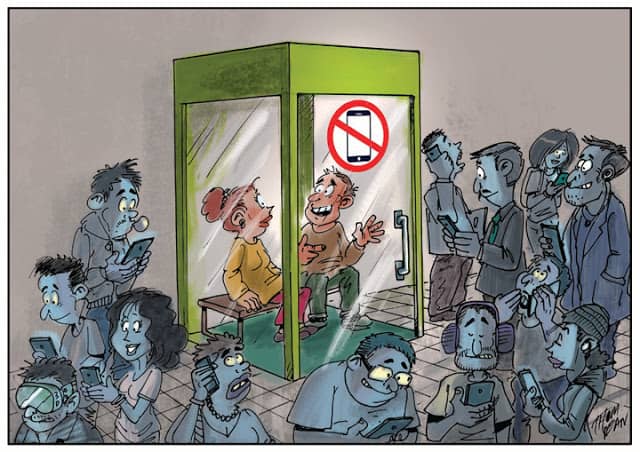 Idiots in the fog