In September 2013 an imminent nuclearwar between North Korea and the USwas announced , in March 2015 another one, and in 2017 more of the same. All very imminent, it was the nuclear apocalypse, nuclear for the nitpickers. Then the two turkeys got together for coffee and until next time.

Also in 2017 was that amusing passage in which Donald defecated on Agfanistan the so-called mother of all cucumbers, see MOAB, Massive Ordnance Airburst, its acronym being read dicharachically in military psychopathic circles as the “Mother of All Bombs”. You know, to add epic flak. 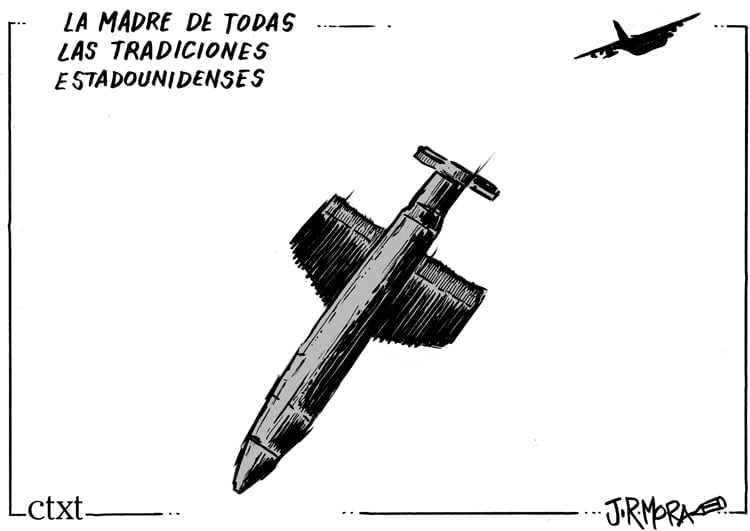 Now it was Iran’s turn, albeit bombing in Iraq. On 3 January 2020, the brainless Trump ordered the assassination of Iranian General Qasem Soleimani, bypassing Congress by the balls, which he didn’t inform or warn for shit.

He took him out with a drone airstrike at Baghdad airport. Iran’s response was to fire a few missiles at US facilities in Iraq, this went more or less well because Donald immediately said it was “all good”, but then it turned out to be a fuck-up because in the process they “mistakenly” disintegrated 176 people by shooting down a passing airliner. 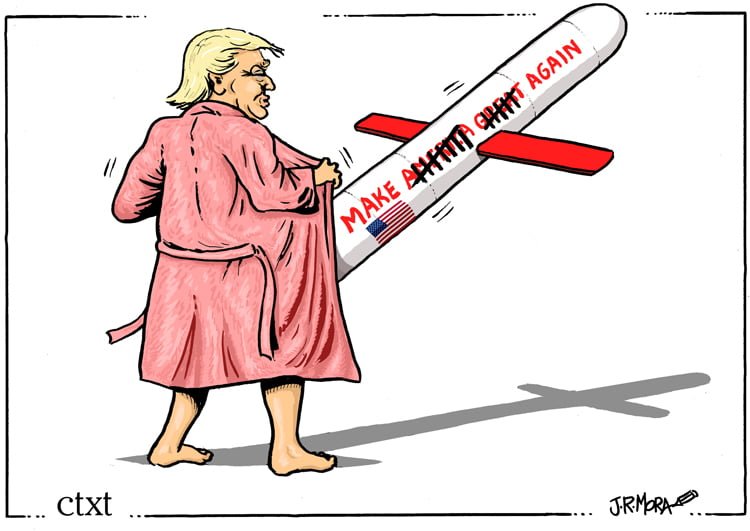 This is what modern wars are like, nobody declares them as wars and life goes on around bombs and counter-bombs as if nothing is happening. I have heard much more explicit declarations of war while watering flower pots for wetting the laundry of the neighbour downstairs.

In the meantime, the civilised world is making jokes about World War III and the next day there is no more talk about it because there is much more important bullshit to attend to. 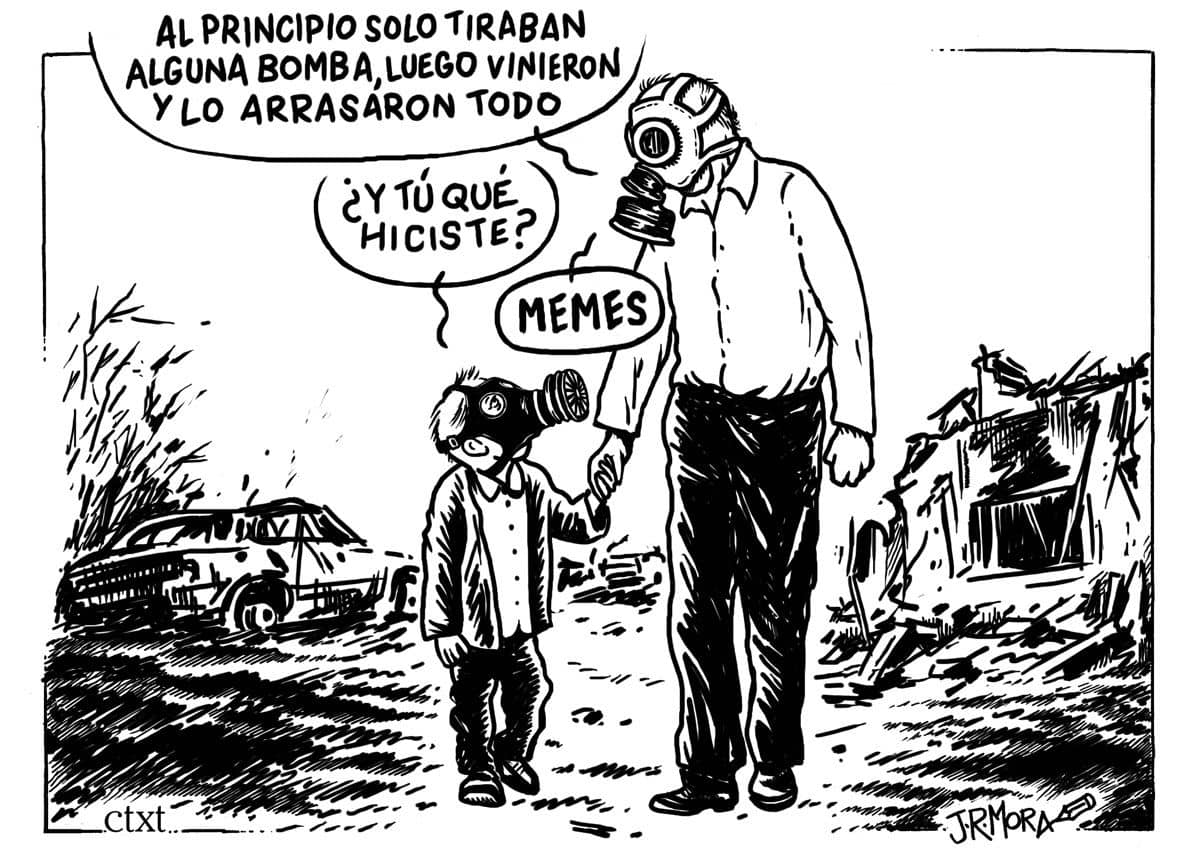 Obama dropped 26,172 bombs on seven countries in one year

In 2016, President Obama’s last year in office, the US dropped 26,172 bombs in seven countries. This is a conservative estimate considering that reliable data is only available for airstrikes in Pakistan, Yemen, Somalia and Libya. Moreover, a single ‘strike’, as defined by the Pentagon, can involve different types of bombs and/or other munitions.