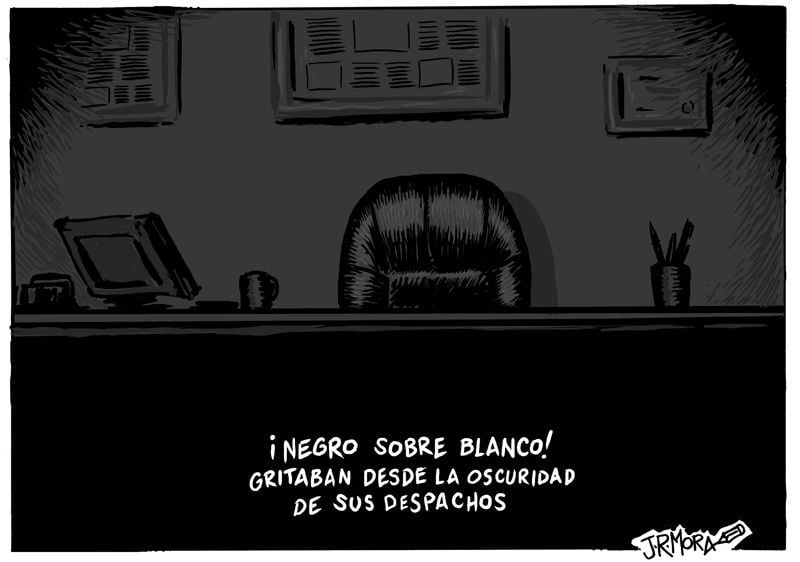 “Black on white! They shouted from the darkness of their offices”.

This month, the Fundación “Compromiso y Transparencia” has published the third edition of the front pagereport . The work studies transparency and good governance on editorial independence and credibility of media groups.

It is published under licence Creative Commons and analyses the 21 main private, listed and unlisted media groups.

Among the main conclusions, very much in line with those of the previous year’s edition, it can be found that deficiencies in the configuration of ownership and governance is the great unresolved issue for Spanish media groups. No group achieves the rating of transparent.

The report, which also includes a series of recommendations to remedy this, states that“Paradoxically, media companies, whose influence in shaping the values of society is unquestionable,are one of the most opaque sectors“. 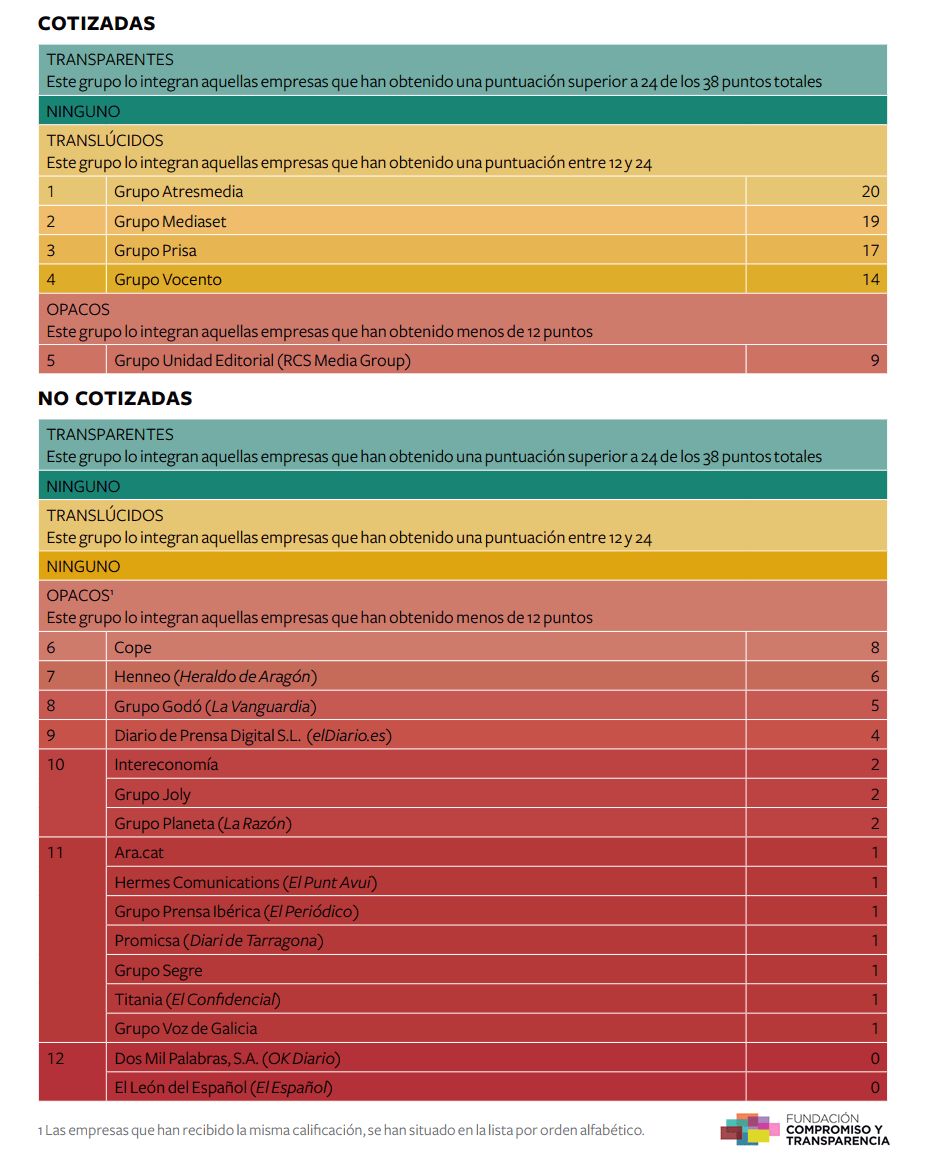 “As can be seen from the results, there is a big difference in the information made public on the website between listed and unlisted groups. The different legal requirements make it advisable to clearly differentiate between the two groups. Indeed, listed groups are legally obliged to report on the ownership and functioning of their governing body, unlike unlisted groups, where the publication of such information is voluntary”. 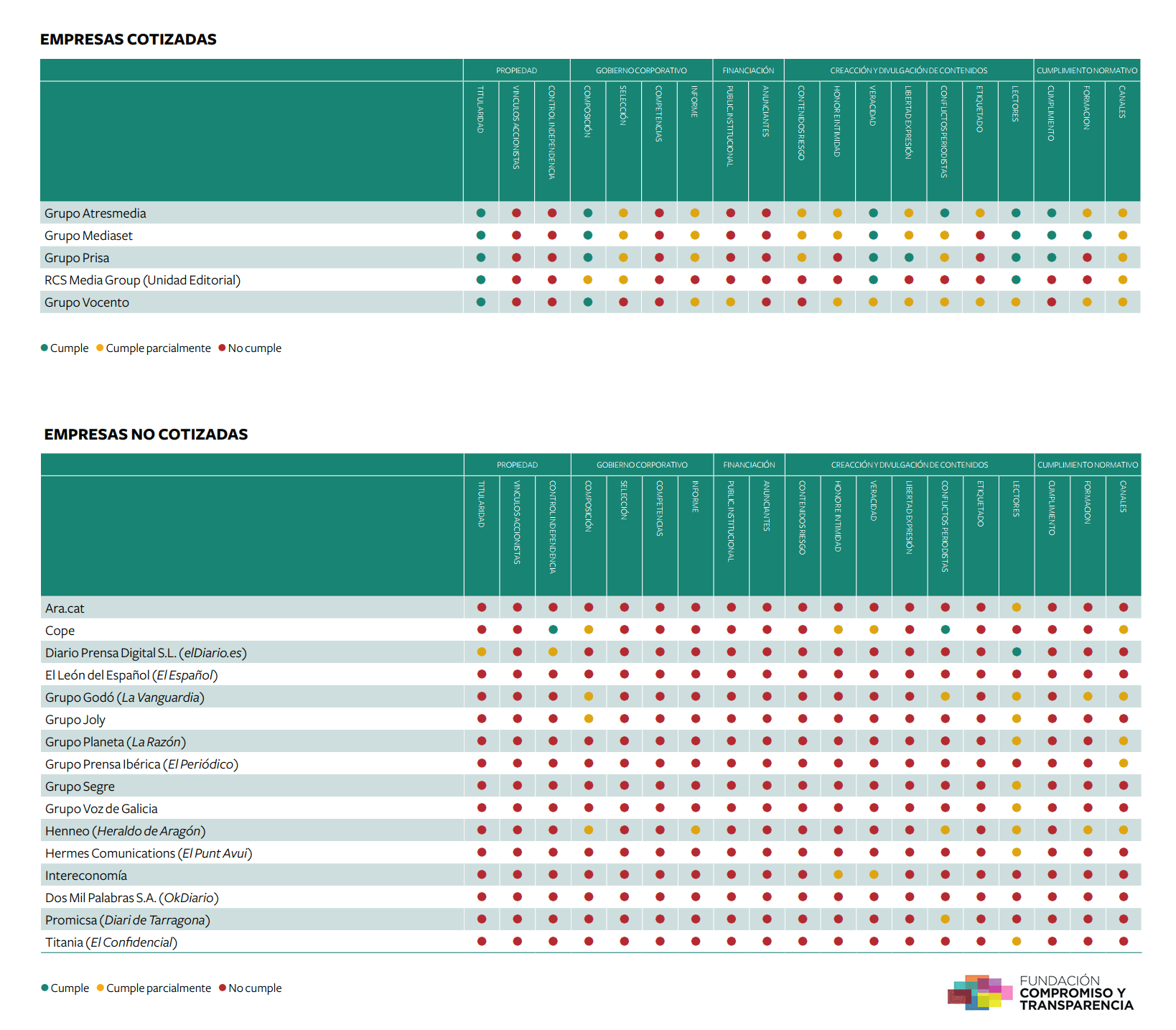