This week we read that the pandemic raised poverty in 2020 to the highest level since the Great Recession of 2008.

That in Spain there was already poverty of the bad kind before, not to mention that periodic poverty into which we tend to fall when the end of the month is approaching, is an evidence that some pretend to deny i’m not sure with what intention. I suppose they feel their false patriotism wounded or vilified by the sad reality.

For no matter how much we may tear our shirts off, there are a lot of people who find poverty annoying, uncomfortable and a blight on the landscape. They must have done something wrong to have failed to thrive in a rich and growing society such as they say ours is.

The list of post-modern and disgusting euphemisms for cutting up and renaming poverty continues to grow.

Sometimes they are indicators that exist under that name but still sound like cynicism, other times they are simply neo-palaveries to resignify and cut up poverty in terms of the things, usually basic, that we cannot access due to a lack of money to pay for them.

When money runs out, it runs out for everything, and if you can’t pay an electricity bill, it is normal that many other needs have already been left by the wayside. Not to mention everyday and common expenses that are considered “non-basic”. Many of us have had to resign ourselves to simply forgetting about these.

I can’t say when each of these shoddy poverty breakdown terms began to be coined, but the mainstream media have played a key role in their propagation and, in some cases, even their creation.

Even when they have not used them directly, they have insisted on creating non-existent “fads” or “trends” that are nothing more than the aftermath of poverty.

Misery turned into a trend

“It’s called ‘stooping’ and aims to give a second life to the furniture that others throw in the dumpster. We tell you all its secrets.
“Decorate the house with furniture found in the trash”.

El País, and other media, took a liking to this kind of crap which in many cases is only trying to hide covert advertising, in modern terms: “branded content”, of different companies that saw fertile ground for speculation in the remains of misery and in the exploitation of the “new entrepreneurs ” (workers forced to swallow whatever it takes) of the fake collaborative economy. 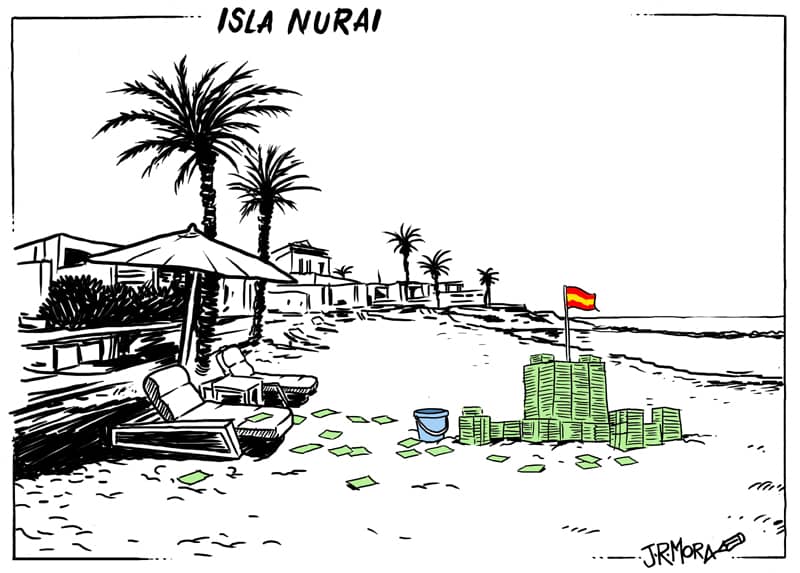 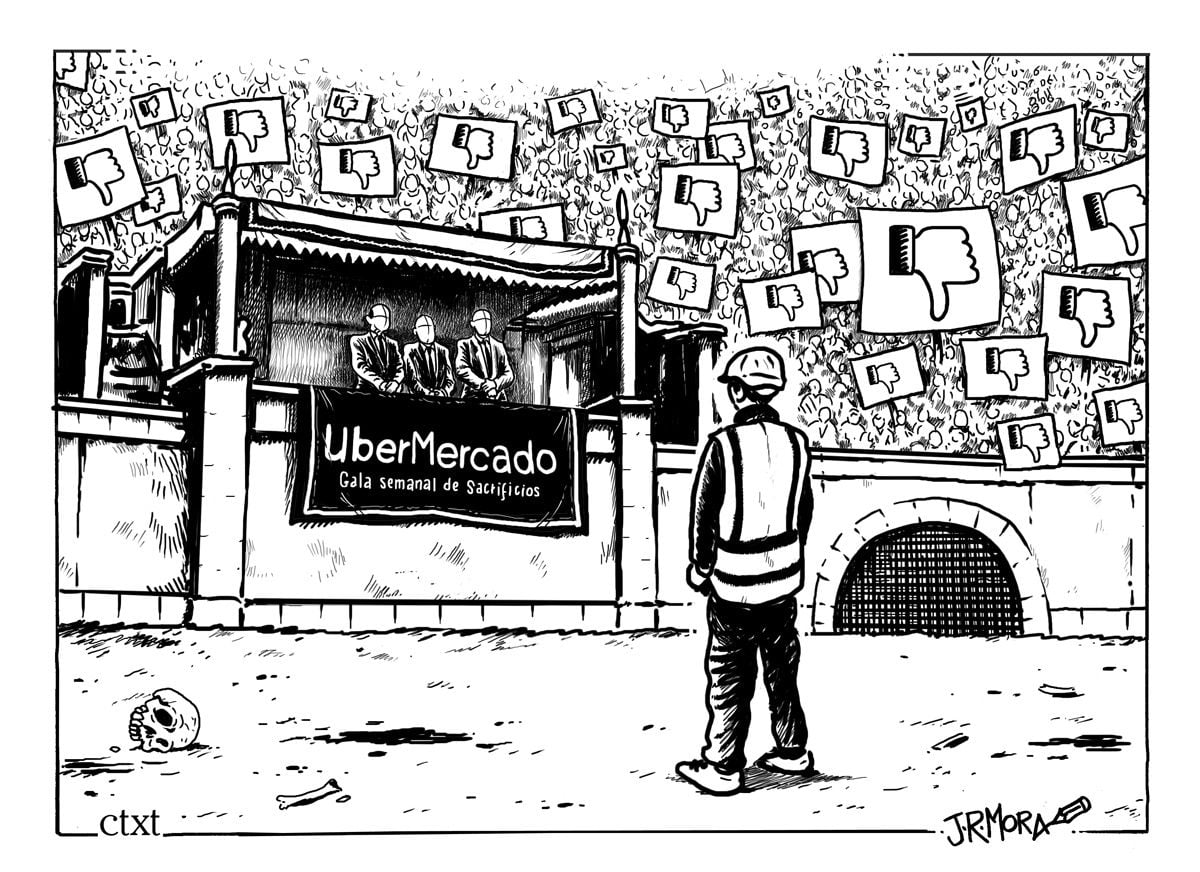