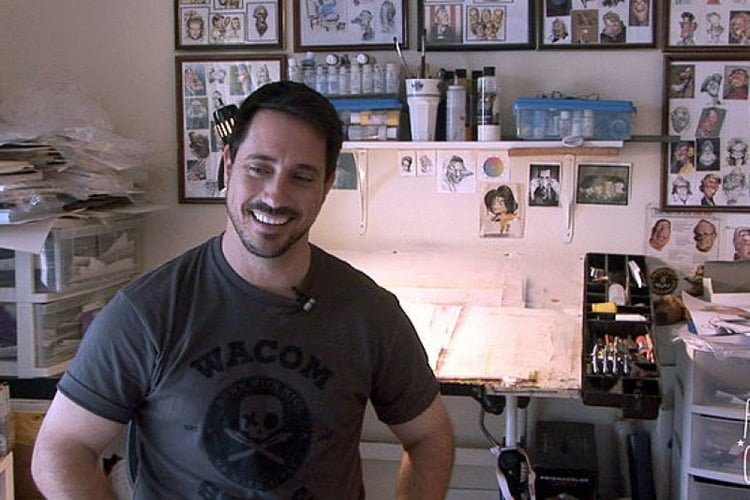 Glenn Ferguson, the cartoonist under attack

We are getting used to hearing stories of cartoonists in trouble where, in most cases, the violence is against them, but not between them.

This event is a departure from that script. On this occasion, a cartoonist savagely assaulted another cartoonist in Orlando (USA)

The aggressor, 33-year-old Frederick Torres, not satisfied with his dismissal, threatened to kill one of his colleagues and tried to carry out his threat.

On the morning of Friday 1 January, Torres stabbed his co-worker, 42-year-old American cartoonist Glenn Ferguson, in the head and neck with scissors. Visitors to Universal Park witnessed the brutal assault and recorded footage of the attack. 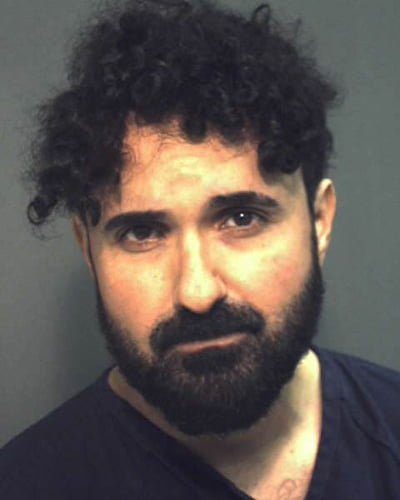 Both worked as cartoonists for Fasen Arts, a local company that has a contract with Universal Florida Resort amusement park in Orlando and other theme parks, cinemas and theatres across the country to draw caricatures of visitors.

Glenn Ferguson is now in an induced coma after spending 5 hours in surgery and the extent of the brain injuries is unknown, the cuts also affected an artery. Doctors estimate his chances of surviving his injuries to be 50%.

Fredrick Torres now faces charges of attempted first-degree murder and is being held without bail at the Orange County Jail.

A GoFundMe campaign has been set up to help Glenn and his family with medical expenses and so far more than $43,000 has already been raised.

Glenn Ferguson came out of his coma and was recovering, but with severe after-effects, including speech difficulties.

The trial began on 23 August 2017 and in November 2017 Fredrick Torres was sentenced to life imprisonment for attempted first-degree murder. Torres said he would appeal the sentence and went so far as to accuse Ferguson of “inciting” him before the stabbing.

A psychiatrist testified that Torres’ attack could be related to post-traumatic stress disorder from years of physical, mental and sexual abuse Torres said he suffered as a child. 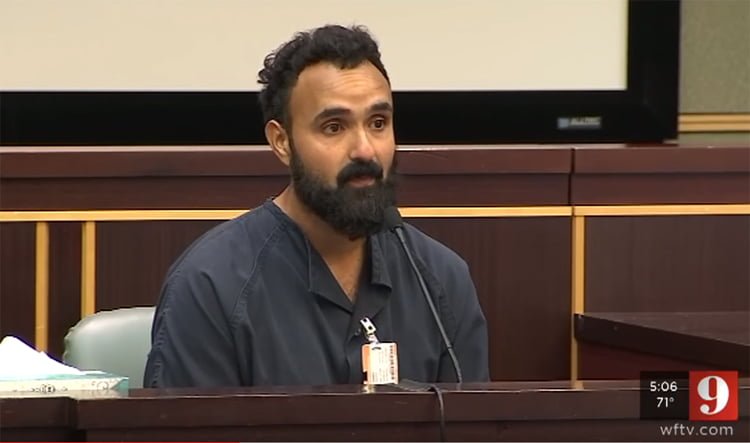 During the session, Torres also apologised to Ferguson. “He doesn’t seem to have any forgiveness for me,” he said as his victim looked on.

Ferguson turned his face and pointed to the long scar the assault had left on the left side of his head.

Ferguson during the trial

Related, collection of cases from around the world.